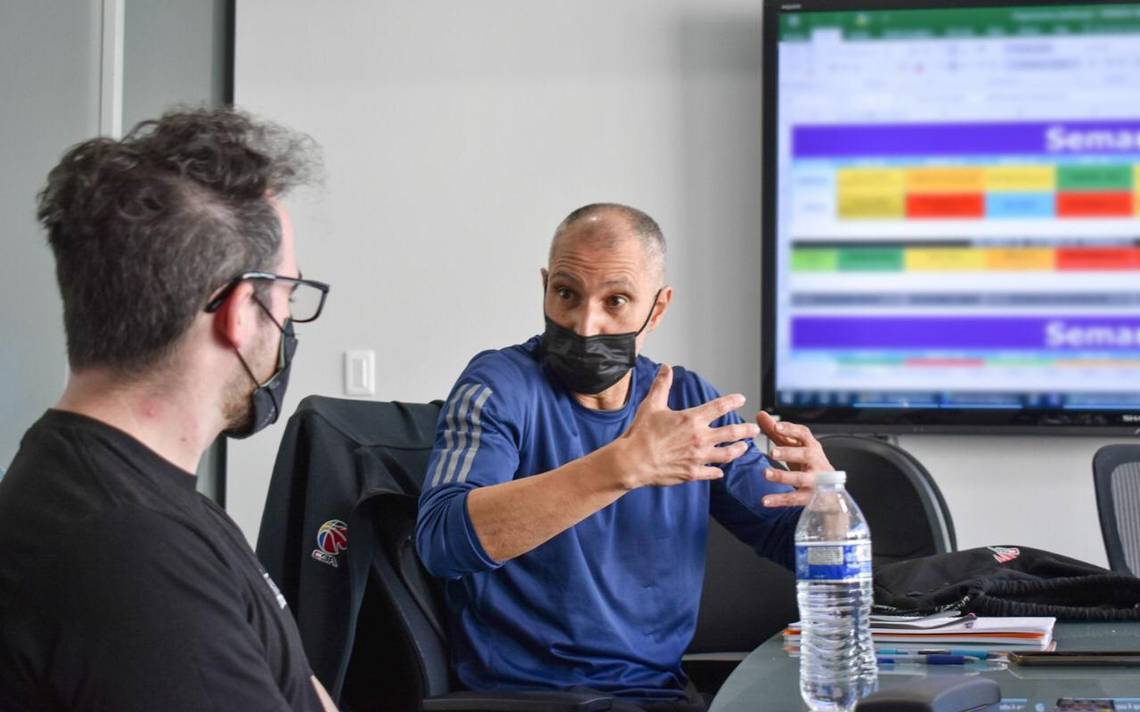 The new coach of Dorados Capital, the Spanish Manolo Hussain, arrived in the city of Chihuahua to meet with President Anwar Mauricio Elías Ortiz, in addition to the staff he will have for the 2022 season in the State Basketball League (LBE).

➡️ Receive the most relevant news from Chihuahua, Juárez and Parral directly to your email. Subscribe to our Newsletter!

The champion team that has been consolidated in two of the last three years, being the maximum winner of the League, will look for the sixth star from the hand of the Iberian helmsman, who already knows the players that he will have in his squad, he will also work with the Argentine assistants Santiago Belza and Federico Corbaz, in turn, Gustavo Pacheco in the Sports Directorate.

“The impression that I have is that we have formed a good group, now what must be converted is that good group into a good team, that’s what training and the little preseason we have for that,” Hussain stressed.

He anticipated that he seeks to contribute to the evolution of the Club and leave a legacy in the capital, meeting the expectations required by the institution, underlining the professionalism and affinity found since his hiring.

The one born in Las Palmas de Gran Canaria, also emphasized the commitment to the fans and the support that will be available during the matches.

“We are going to be a committed team, a team with the ability to do good basketball and with the ability for them (fans) to identify with us, to feel proud regardless of what may happen at the end of the game”, express.

Until now, Dorados Capital announced the hiring of the national team Irwin Ávalos, who is returning after his stay with the team in 2019.

The return of José Estrada was also confirmed, in addition to the Chihuahuan Bryan Urrutia, together with a couple of first-rate elements that will be presented in the coming days.

The full roster will be revealed on January 20, while the reigning LBE champion will open the regular season on January 28.

Up Manolo Hussain to Chihuahua