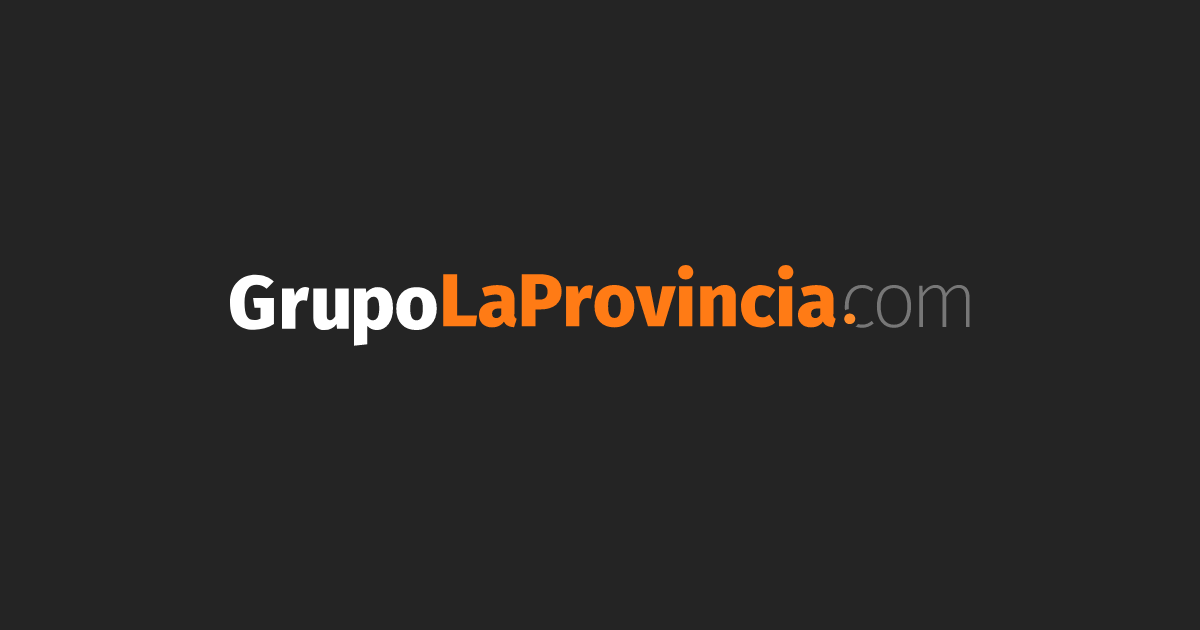 The Argentine women’s basketball team Under 16 already has confirmed rivals to face the World Cup of the category in the city of Guanajuato, Mexico, starting Monday 23 of the current.

After the draw carried out today, it was known that the representative from Albiceleste was framed in zone B, along with the combined United States, Chile and Mexico.

“They are the 8 best teams on the continent, therefore each one has its hierarchy and weapons to be in this tournament, so any of the rivals that could touch us would be difficult,” said coach Sandra Pavón in dialogue with the press department of the Argentine Confederation (CAB)

Pavón will be accompanied by Agustín Lukac and Lali González as assistants.

Group A of the competition will have those selected from Brazil, Puerto Rico, Canada and Costa Rica.

The 36-year-old coach revealed that “in the next few days and once all the girls are incorporated to work” she will be in charge of cutting the list and selecting the 12 players who will make up the final roster.

The contest will take place in the Dome of the Fair in León and will grant four places for the U17 World Cup that will be held next year, in a setting to be designated.