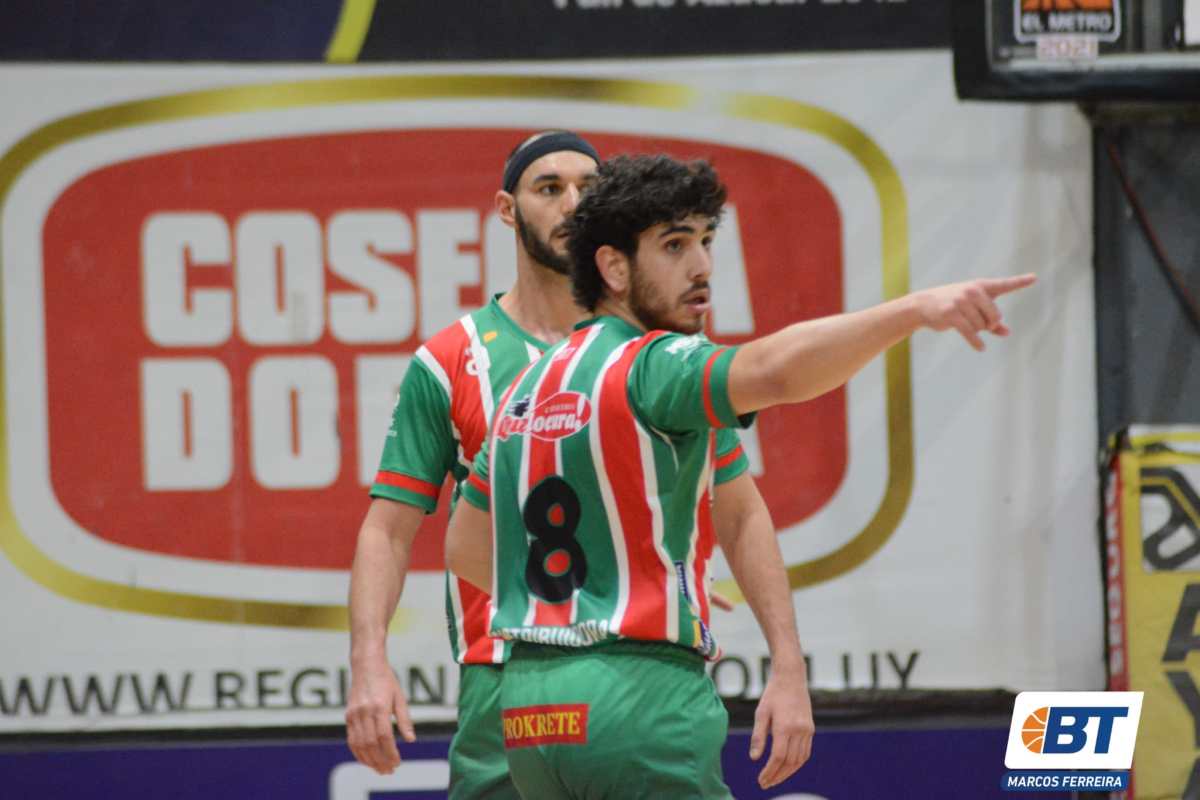 Cordón appeared in Larre as one of the undefeated who kept the championship, to face an interesting team from Colón.

At the start of the match, Emiliano Bastón was the clearest of Diego Losada’s team, as well as Octavio Medina, who contributed a triple. However, Colón put up a defensive zone that prompted Bernardo Barrera to shoot and miss with three points. From that premise he placed an 8-2 partial that allowed him to pass on the scoreboard. When there were only 37 seconds left in the first quarter, and after three consecutive power outages, the refereeing team made up of Andrés Haller decided to suspend the match. Colon was up 16-12 on the scoreboard.

The resumption of the match took place on Tuesday with the 37 seconds left to play in the first quarter. Cordón made it 4-0 thanks to a triple from Bastón and a free from Barrera, to tie at 16 and thus end the first ten minutes of basketball. The second quarter remained the same. Bastón saw the huge hoop and the albiceleste went through a triple. From there it went from goal to goal. Both defenders in zones and both teams with problems from the three-point shot. These problems Martin Trelles did not perceive, and with a nice bomb caused the Colo Reig to open six units, 37-31. But then the first two outside shots from Bernardo appeared, added to some good defense, and in the blink of an eye Cordón was placed to a triple, 37-40, a result with which they went to the long rest.

In the third Colón had a furious start that allowed him to have up to nine of advantage. With Espíndola being important both in attack and defense and without letting Tintorelli gravitate in the paint, Colón continued with the zonal defense that Cordón never deciphered. Emiliano was released in attack, Trelles and the kid Ramírez found two triples to stretch the advantage of the movement to 15 points. The third would culminate with those of San Martín and Fomento 61-48 up.

The last one had color thanks to the spectacular sequence of Fernando Ferreira. The Skinny He made four triples almost in a row and allowed Cordón to dream. But of course, the Colo Team was very strong and kept serious when attacking and continued with the double digit advantage. With two minutes on the clock, a beautiful bomb from Emiliano appeared for his team to open 15, close the game and leave the team below the bridge undefeated. 80-69 was the end result.