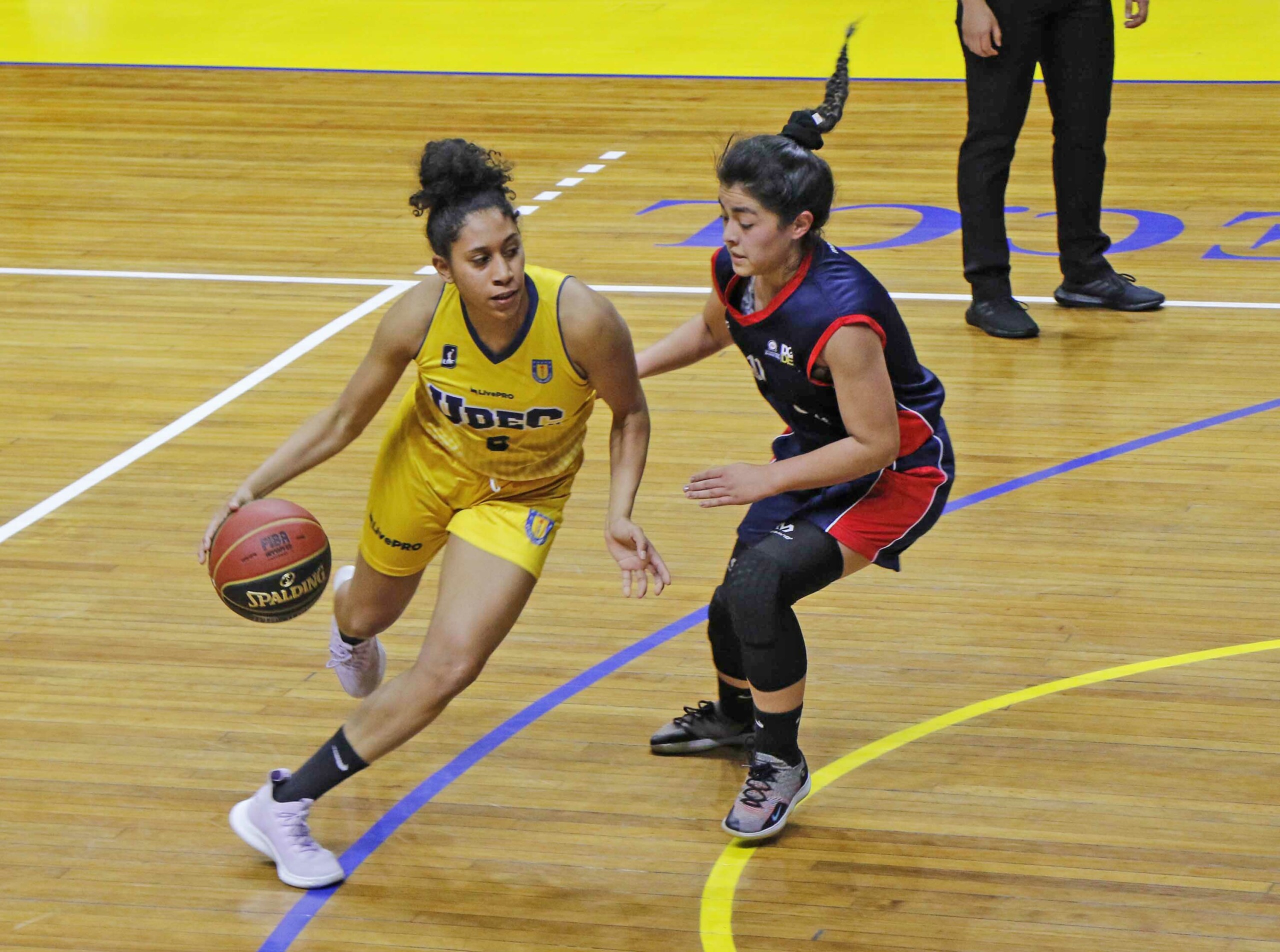 He was one of the most important figures in UdeC basketball this year, the most regular, the one who averaged the most assists and contributed 13 points per game in this team that only lost one game in 2021 and was the second best in the country. Yenicel Torres is a voice more than authorized to make a balance and projections of this team where surnames such as Dublo, Viafora and Rocha also stood out.

“The balance is positive because the fruits of this process and the effort of this group are noticeable after a long time without competing because of the pandemic. They were lost for almost 2 years and still a very good team was formed, we were very close to winning the title although we must recognize that Sportiva Italiana is a very good team, of a high level and that is why they were champions ”, he pointed out.

They reached the final phase with an 8-0 mark and in the home run for the National League they lost the first game against Sportiva by a score of 65-52. Then they beat the very tough team of Escuela Paillaco (78-75) in overtime and closed by coming back to defeat Gimnastico 66-60.

“Yeni” warned that “in that defeat he played against us that we had been winning too comfortably against the teams in the region, beyond how strong each training session is, but we found ourselves with another type of rival and we had not faced them. they complicated enough. Then we settle down and play what we know. Our strength is teamwork and they always tell us that the good thing we have is the extra pass, always looking for the best located partner. This is a young team, only 3 players are over 25 years old and the rest are all university students. It is a process and next year we will go for more ”.

Personally, he expressed that “it was a very good year, to compete again, to go on a tour of the United States with Josefina (Viafora) and with that kind of thing to improve our level. Sport is beautiful, it helps you with many things in life and we have a very good group that we will surely grow ”.

UdeC women’s basketball: “We are a very young team and next year we will go for more”