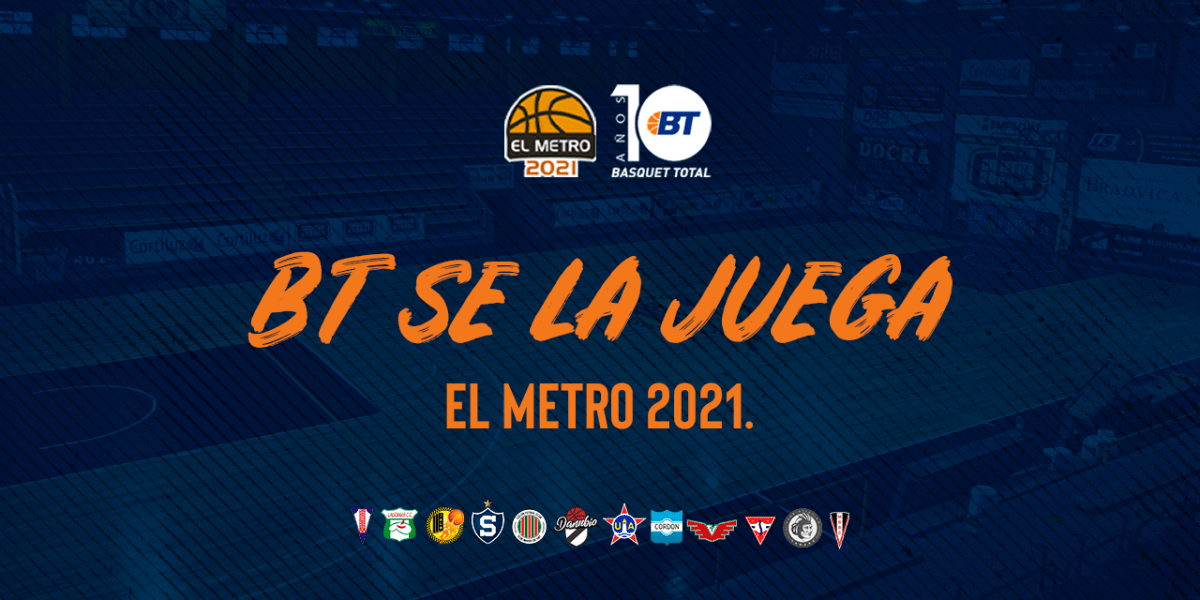 Prior to the start of the long-awaited El Metro, the Basketball Total team gives its opinion on who will be the champion, second promotion, revelation team, disappointment team, MVP, best U23, revelation player, best foreigner and semifinalists of the tournament.

The forecasts of the champion They went to a clear candidate. The favorite (for the second consecutive year) was Larre Borges with 10 votes. Meanwhile, the remaining eight votes were distributed between Cordón and August 25, with 4 each.

As for second ascent Regarding the Uruguayan League, Lagomar was the one who led the voting with 6, escorted by Cordón with 5, Larre Borges with 4 nominations and August 25 with 3.

Regarding the revelation team of the tournament, parity was the order of the day. Tabaré, Lagomar and Unión Atlética led with 3 votes, while Miramar, Colón, Stockolmo and Sayago had 2 nominations. Finally August 25 had a vote.

On the other hand, the most voted team disappointment It was Cordón with 5 votes, followed by Larre Borges, August 25 and Unión Atlética with 3 each. Tabaré, Lagomar and Verdirrojo finished with a point.

The Mvp of El Metro 2021 has several candidates in the previous, but the majority of votes were taken by Mauricio Aguiar with 6 votes, Demian Álvarez and Brian García with 5 votes, while Miguel Barriola, Martín Perdomo and Mauro Zubiaurre had one vote each..

The best foreigner had a wide favorite. Damián Tintorelli de Cordón obtained 7 votes, Tony Danridge seconded with 4, Ricardo Glenn had 3, while Ignacio Alessio and Franco Pennacchiotti each had 2 votes.

Finally, the Total Basketball team chose the teams that will complete the semifinals beyond Champion and second promoted. The one that obtained the most votes was August 25 with 8 votes, closely followed by Lagomar with 5 and both Colón and Cordón and Stockolmo with 4. Unión Atlética had 3 votes as did Larre Borges. Meanwhile, Sayago had 2 votes, closing Tabaré and Miramar with one vote each.

Look at the votes of each of the members: