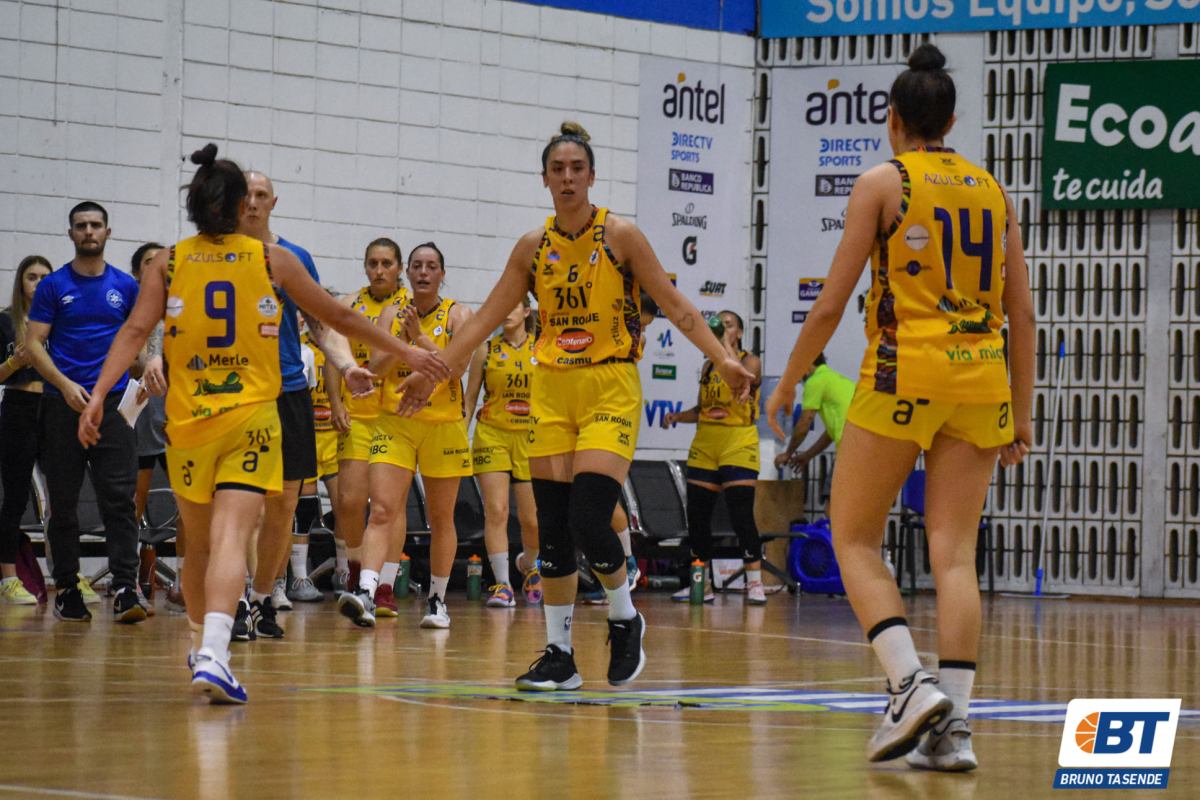 The final series of the LFB 2021 starts tomorrow afternoon. As in every instance, Básquet Total plays it and predicts the finals and third places of the season, with their MVPs.

Tomorrow will be the third place matchday. Montevideo, decided not to appear before Trouville, so that the one from Pocitos was left with the third step of the Bronze Cup.

In the Silver Cup, Aguada and Lagomar they will star in the game for third place. For the BT team, green was the favoritism with 7 votes to 2, with a unanimous decision by Paula Reggiardo as the MVP. In the 2 elections for the rojiverde, Kelly Orejuela and Antonia Basualdo shared the election as the best of the party.

For the Gold Cup, Rowers and Malvín They are the teams that will play for the third place in the League. Mercedario’s tremendous campaign hit BT voters, who chose him as favorites, by 5 votes to 4. The MVP election was divided. Pía Moyano and Ornela Bacchini led it with 2 votes each. The rest was for Melina Zapata. In the votes for the T-shirts, Sabina Bello got two mentions, while Florencia Somma and Fernanda Midaglia got one.

Yale will try to snatch the crown from Capurro in the finals of the Bronze Cup. That of Jacinto Vera, marked a clear favoritism, with 8 votes to 1. As for the MVP, Victoria Lara got 4 votes, followed by Sofía Podestá, with 3. The other was for Mariángel Santana. For his part, Abril Ramírez was left with the choice of the red and black team.

In the Silver Cup, August 25th it will also seek to echo the title. In front you will have a tough rival like Bohemians, which remained with the favoritism, for the BT team. The brown women were left with 8 of the 9 votes, with Pierina Rossi as the most chosen for MVP, with 5 mentions. The rest were divided, Daniela Tovagliari with 2 and Camila Dos Santos with 1. In the Leonas, the vote was taken by Rocío Bereilh.

Defender Sporting will seek to repeat the Gold Cup title, before Hebraica and Macabi, which makes its premiere in this instance. The favoritism went to the current champions, who took 6 of the 9 votes. Josefina Rivera got the most mentions for MVP with 3, followed by Lucía Schiavo with 2. The rest went to Julieta Ale. For the Maccabees, Ana Paz took all the votes.

Next, we leave you the individual votes.