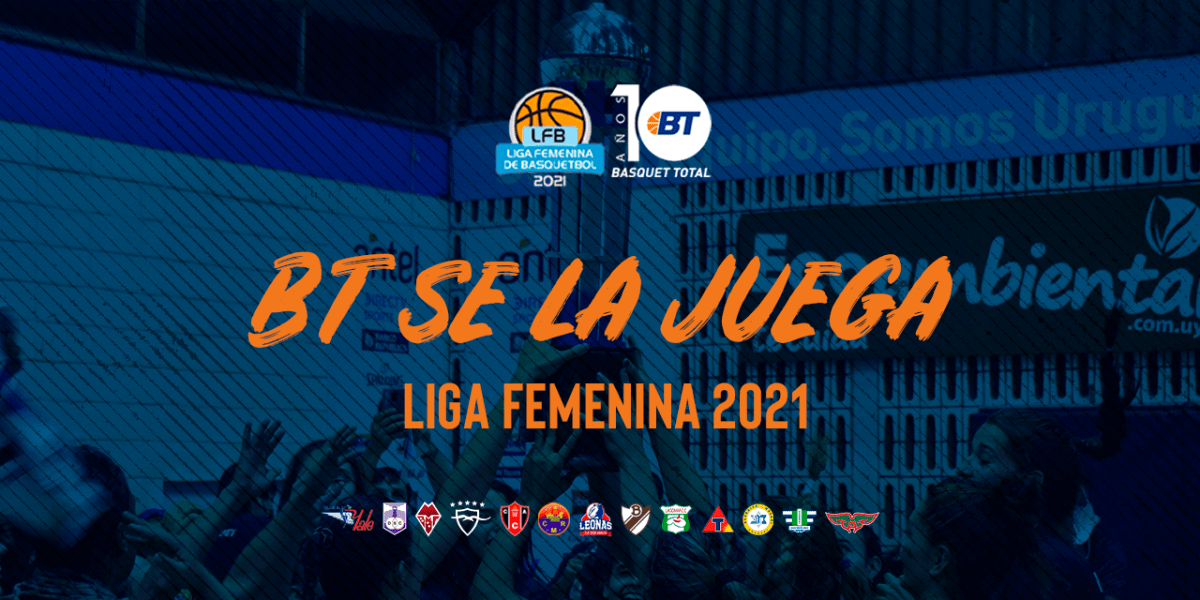 The 2021 Women’s League is just around the corner. The BT team was encouraged to risk the qualifiers for each cup, champion teams, MVP and best U19.

The forecasts of the champion they settled clearly. The favorite was Malvín with 9 votes. The remainder was taken by the defender of the crown, Defensor Sporting.

Regarding the classified to Gold CupLast year’s finalists, Malvín and Defensor Sporting, took all the votes. Five other teams were predicted looking for the last two spots. Hebraica and Macabi took 8 votes, Rowers and Bohemios 5, while 25 de Agosto and Lagomar took one each.

For the BT team, the vote of the Silver Cup champion it was divided. August 25 and Remeros took 3 votes, Aguada 2, and Lagomar and Hebraica Macabi 1.

The classified to Silver Cup They have two clear candidates, Lagomar and August 25, who took 8 votes each. Yale follows them very closely with 7, then Rowers with 5 and Bohemios had 4 nominations. Hebraica Macabi and Aguada won 2 elections, while Capurro, Montevideo, Trouville and Urunday Universitario closed with one.

The Bronze Cup champion had an extremely divided vote. Aguada, Montevideo and Capurro led with 3, while Yale took 1 vote.

The classified to Bronze Cup They had favorites for the BT team. Capurro and Montevideo took 9 votes, closely followed by Aguada with 7, Trouville with 6 and Urunday Universitario with 5. Yale took two nominations, while 25 de Agosto and Lagomar had one.

Choosing the Mvp it was mostly for Malvín players. Florencia Somma, Sabina Bello and Agustina Aceredo got 2 votes, while Ailen Sosa and Florencia Fernández got 1. Aldana Gayoso and Victoria Pereyra also got a nomination.

Finally, the decision of the best U19 He also had several candidates from the Beach. Paula Fernández led the voting with 4 elections. Carolina Fernández got 2, and Zoe Castro and Emilia Larre Borges one. Pierina Rossi and Gianina Tiscornia also complete the vows with one each.

Next, we leave you the votes of each of the members: