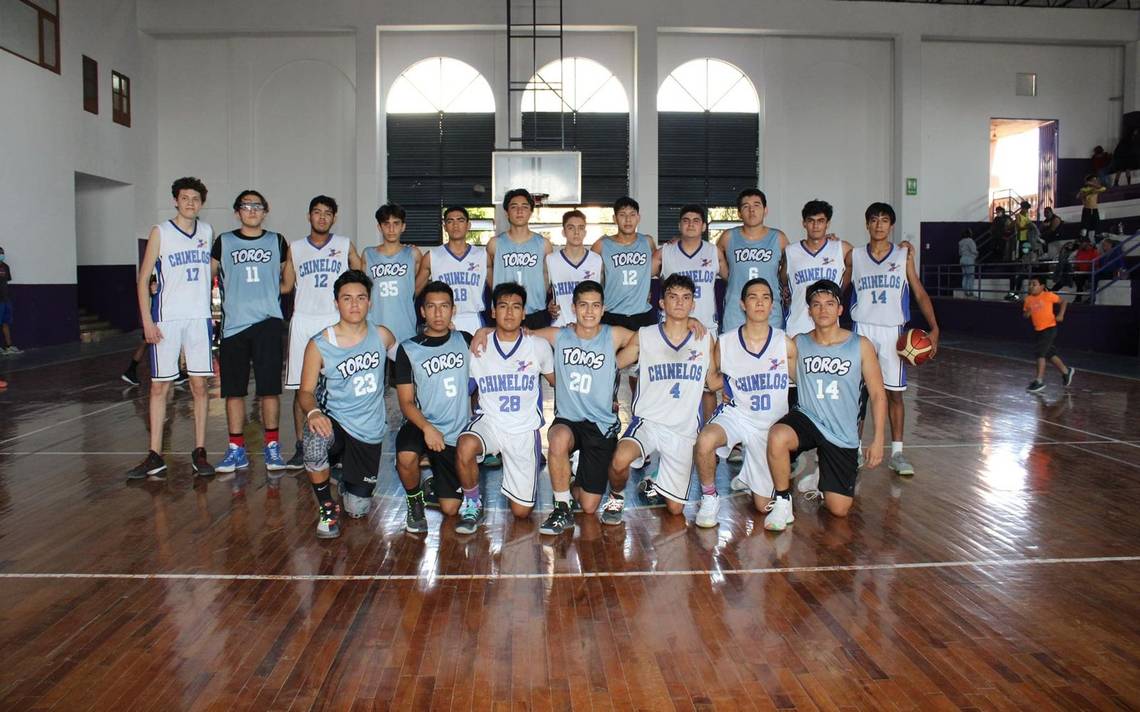 A team from the Club Toros de Cuernavaca and the Liga Elidec de Cuautla swept the 5 x 5 basketball state eliminatory that took place over the weekend at the Parque Revolución in the Morelos capital.

Although the participation of teams was minimal in the two categories of both branches, this team won three of the four finals to become the base of the Morelos team that will participate in the next macro-regional event that will be held at the IMSS Vacation Center. Oaxtepec.

The selective was organized at the call of the Mexican Sports Association of Basketball of Morelos (ADEMEBA) and the Institute of Sport and Physical Culture of the State of Morelos.

The president of ADEMEBA Morelos, Manuel Montenegro Almanza, announced the results that were recorded over the weekend in the Morelos capital, where the largest category was 2006-2007 within the women’s branch, with the participation of four squads.

Here the participants were the champion Toros Elidec, Cobras, Olympic League and Cuernavaca.

Toros won the first semifinal game of the Olympic League by a score of 32 points to 21, while in the other key Cuernavaca left the Cobras on the road with a close score of 19 points to 17.

In the final, the bulls beat the women from the capital in another close match by 28 points to 25 to obtain the first title of the day.

For the men’s branch, there were three quintets in the contest: Toros Elidec, Cuernavaca and Liga Olímpica, which played all against all to define the winner.

Here again Toros Elidec looked winning their two matches, first crushing Cuernavaca by 52 points to 34, and then the victim was the Olympic League with a scandalous score of 90 points to 10.

In the third match, Cuernavaca beat the Olympic League 56-27.

Within the 2004-2005 category, there were only two teams in each branch. Elidec and Cuernavaca bulls.

In the women’s branch, again the combination of Cuautla and Cuernavaca imposed conditions by clearly defeating the capital team by 56 points to 28.

And in the men’s it was Cuernavaca who was finally able to rescue something by winning the solitary match against the Elidec Bulls by a score of 49 to 31.

The four champion teams will have the option to reinforce themselves with players who participated in the state event for the regional macro that will take place from March 31 to April 3 on the fields of the IMSS Vacation Center in Oaxtepec, valid to define the Zone C teams that will qualify for the national stage of the Conade 2022 Games.