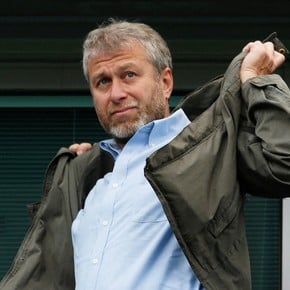 Tony Parker retired in 2019 after winning four NBA rings with the San Antonio Spurs. Throughout his career he became one of the most talented European players and after his retirement he surprised with impressive investments.

At the time he announced that his career was ending, he gave an interview in which he confessed the reasons. However, she slipped an idea that no one would imagine what it would lead to: “I’m going to be busy”.

He is currently in charge of a basketball team, ASVEL Lyon-Villeurbanne, of which he is president and ownerand the project that he also launched in his hometown, an international school – Tony Parker Adequat Academy – through which he hopes to provide young people with opportunities for the future.

However this is not all as its business portfolio expands to other areas. Together with his compatriot Nicolás Batum, bought two ski resorts in the southern French Alps, at Villard-de-Lans and Correncon-en-Vercors, respectively.

He is also one of the investors of NorthRock Partners, a wealth advisory company focused on large fortunes, where he contributes his experience to other professional athletes and artists. It doesn’t end here. And if that was not enough, The Frenchman also recently partnered with French businessman Michel Reybier and his Château La Mascaronne winery in Provence, France, which manages several champagne brands.

Although he has different investments, there is one that he confesses is the one he enjoys the most: the world of horse riding. Also hand in hand with Nicola Batum, the former French playeracquired less than a year ago a stud farm in Quétieville (Normandy) which is already bringing him great satisfaction.