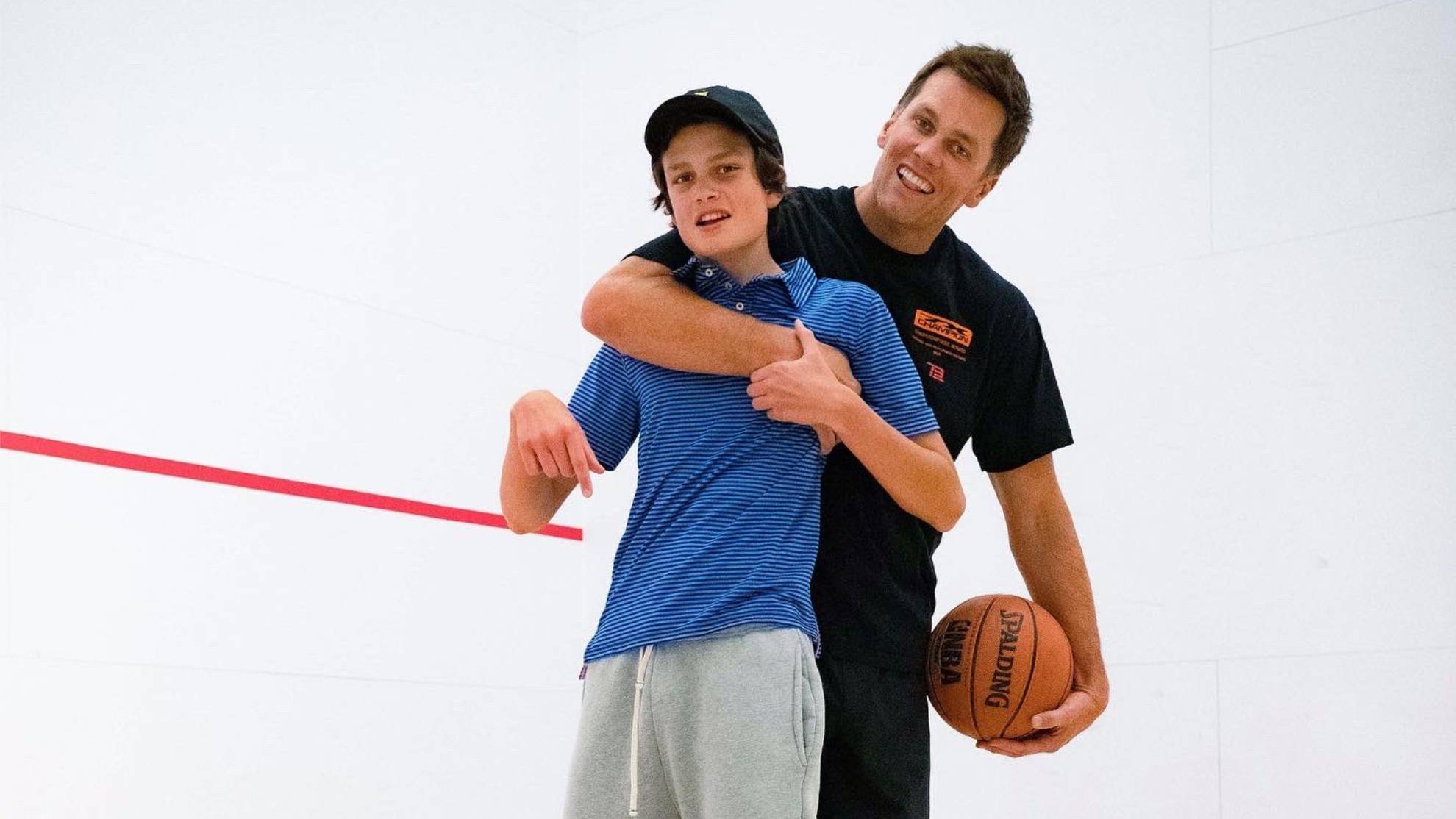 Tom Brady has included in his preparation for his 23rd season in the NFL a one-on-one basketball game in which he “beats the crap out of” his 14-year-old son Jack.

In good humor, the seven-time Super Bowl winner He shared part of his family life on his Instagram and Twitter accounts. in which he published some photographs and videos of the match he played with hisu eldest son John Edward Thomas, better known as Jack, whom he procreated with his previous sentimental partner, actress Bridget Moynahan.

The 44-year-old quarterback, who retired from the NFL but changed his mind 40 days later between January and March 2022, made public some images in which he is seen jumping on the marking of his son or also doing the laundry to score a basket “on a tray” Young Brady is surprised by his father’s abilities.

The media that have reported on this “father-son battle” highlight that the competitive spirit of “Tom Terrific” was demonstrated in everything he does, by the tweet in which he says: “Dad still wins for now.”

Nevertheless, it was Brady himself who gave the matter a fatherly touch and shows that his publications were made with good humor by stating that Jack, who is in full growth, is improving a lot on the court and was sincere in completing the tweet by saying: “I don’t love my chances next year”in reference to the fact that it is not long before the son beats the father.

The all-time leading passer in the NFL, who He also shared photos in which he hugs his son, has said in the past that Jack loves sports and might follow in his athletic footsteps one day.

Tom Brady boasts his basketball victory against his son Jack