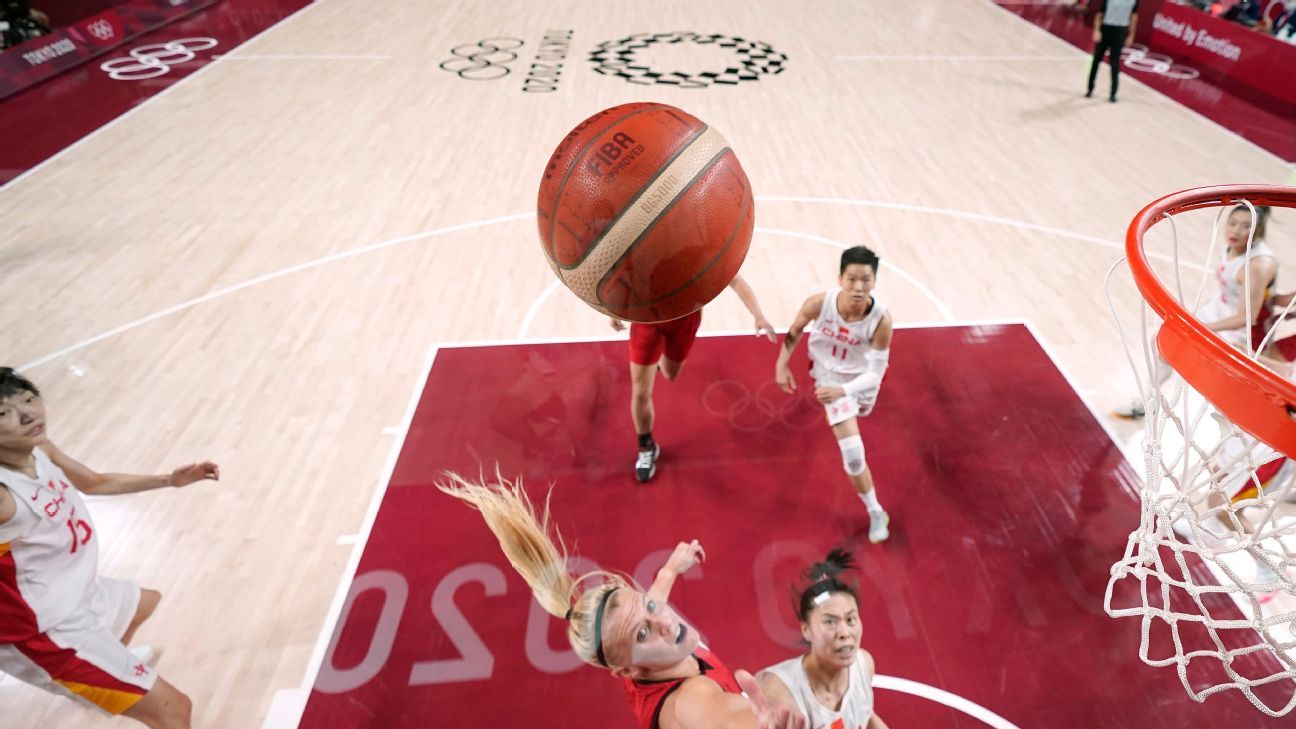 Baseball and basketball enter their final stages, but athletics also stands out in the men’s 200-meter event

The main attraction of Wednesday, August 4, is the women’s basketball qualifiers, in which the quarters are defined, and in the men’s, where it stands out that the ‘Dream Team’ will seek their pass to the final. In other disciplines, karate will be released as an Olympic Games sport, in addition to athletics will deliver four more gold medals at Tokyo 2020.

The semifinals in women’s basketball will be defined

After the first quarter-final brackets were contested on Tuesday night, with China vs. Serbia and Australia vs. United States, during the early morning the remaining qualifying rounds between Japan vs. Belgium and Spain vs. France to know the semifinals of women’s basketball, which will take place between next Thursday and Friday.

The athletics day will begin at 4:30 in the morning with the men’s high jump. However, the most attractive thing is in the four medals that he will deliver at the Olympic Stadium. At 06:00 it will be the final of the 3,000 meters with women’s hurdles and 15 minutes later the men’s hammer throw will begin. At 07:05 the men’s 800 meters test will begin and the day on the track will close with the men’s 200 meters.

Clash of the Giants in baseball

South Korea and Japan, two of the favorites for the gold medal in baseball will meet in the early hours of this Wednesday at the Yokohama Stadium. The locals arrive after two wins, against Mexico and the Dominican Republic, while the Koreans add a victory, against Israel, but lost to the United States.

Karate will make its debut as an Olympic sport

A new sport will make its presentation at the Olympics. Karate will make its debut in Tokyo 2020 this Wednesday at 8:00 p.m. with the women’s kata test. Later, at 22:05 hours the kumite -67 kilograms will start on the same branch.

The ‘Dream Team’ will look for their pass to the final

The United States will face Australia in the last semifinal bracket, after the tie between France and Slovenia was defined. The ‘Dream Team’, led by Kevin Durant, comes from beating Spain 95-81, while those from Oceania come from crushing Argentina with a score of 97-59.