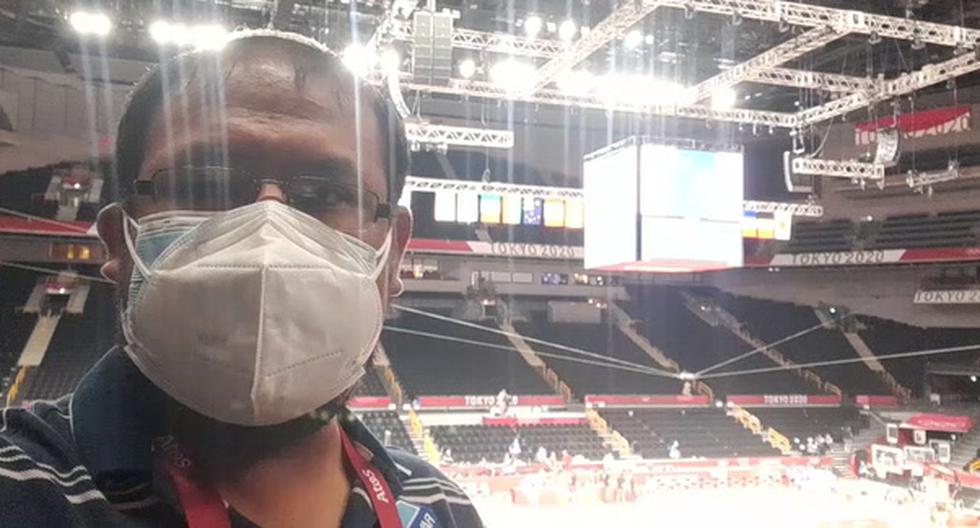 The Dream Team is a golden dream within the Olympic territory and in Tokyo 2020 is confirmed once more. The United States qualified for the basketball final after beating Australia 97-78 with a spectacular second part of the meeting.

READ ALSO: With Gladys Tejeda at the helm, Peruvian athletes ready for their competitions 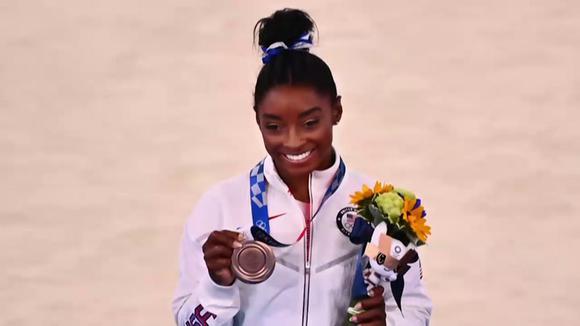 With Kevin Durant as the leading scorer, with 23 points, the United States made sure to have a medal on their chest, but they go for the Gold, which they have won in most competitions.

Until today, they have conquered 15 of the 18 events in which they were present. IN fact, every time they competed they were always present on the podium. Only in Moscow 1980 they did not appear because they did not attend due to the boycott against those Olympic Games.

LOOK: Meet Tokyo 2020: The Impressive Aquarium on the 10th Floor of a Shopping Mall | VIDEO

The United States, which lost in its debut against France – it came with some injured and others who had just finished the NBA Finals, according to our teammate Leonardo Torres -, but then it was on the rise. His defense is capable of nullifying any star and many want to see how he faces Doncic if Slovenia is his rival for gold.

This year is ours. Bring on 2021. pic.twitter.com/sZCDuQd6ff

From there, until his debut in Tokyo, he had accumulated 25 victories in a row at the Olympic level. The defeats in the previous friendlies raised some doubts, but the Dream Team was in charge of extinguishing them in a definitive way, leaving Spain and now Australia out in a resounding way. 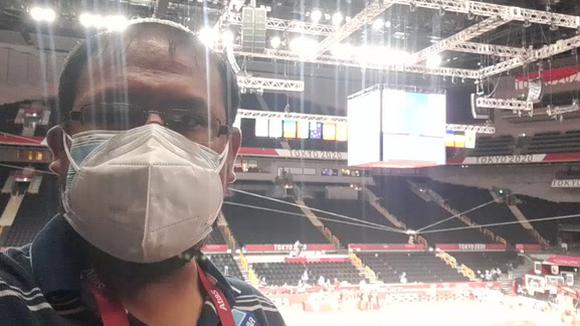 Tokyo 2020: an afternoon of exhibition of the Dream Team. United States for one more Olympic gold