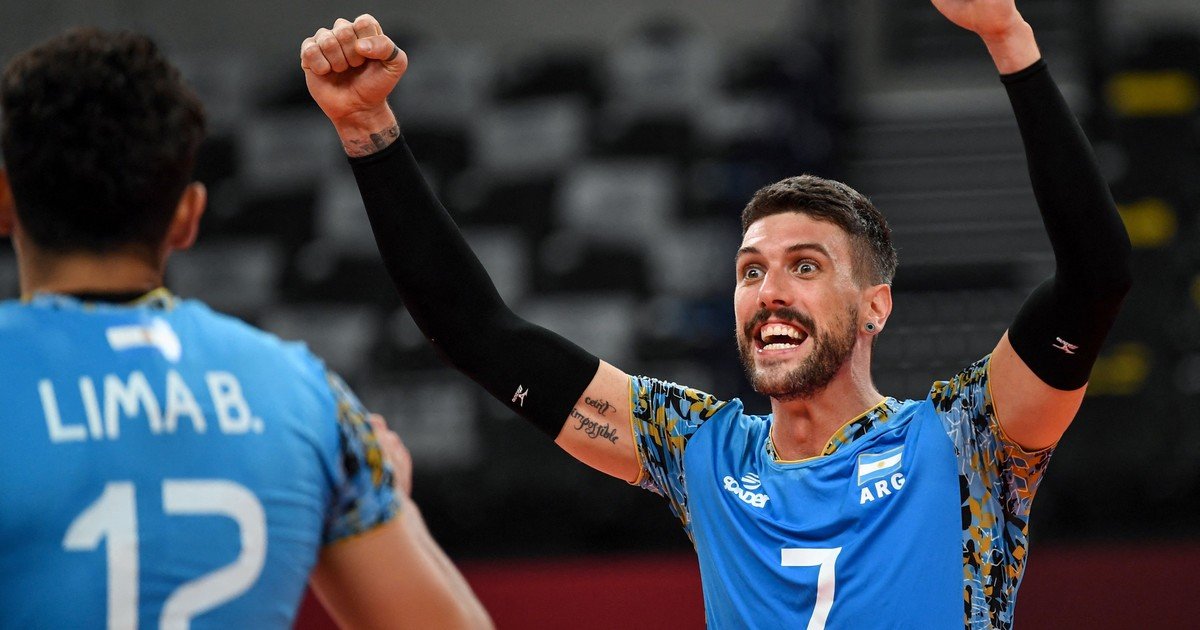 After several hectic early mornings and with a lot of action for the Argentine athletes in the Olympic games Tokyo 2020, the athletes of our country will have a ninth day of key competition to continue their adventures in Japan.

The Lions will be the first to go on stage with a key clash to repeat a medal. At 9:30 p.m., the men’s team from hockey will be measured at Germany, one of the candidates. The Olympic champions went from lowest to highest in the tournament and finished third in their group.

While The Lions are playing, at 9:40 p.m., the Mar del Plata will be presented at the Olympic Stadium Bethlehem Casetta. The first athlete Argentina to compete in Tokyo, after the positive of coronavirus of German Chiaraviglio -which was supposed to compete on Friday-, will do so in the classification of the 3,000 meters with obstacles.

Belén Casetta will compete in the 3,000 meters with obstacles. Photo: EFE

Already at midnight on Sunday, new yachting regattas will be launched. At 0.05 in Enoshima, Santiago Lange Y Cecilia Carranza They will start the tenth regatta of the Nacra 17 class and will run two more to define their chances of accessing the Medal Race. At the same time but in Zushi, María Belén Tavella and Lourdes Hartkopf will begin the day of class 470, which will compete in races 7 and 8. Then, at 2.05, Facundo Olezza Bazán will compete in the ninth regatta of the Finn class and will return to compete at 2.33.

The Argentine night will last into the early morning because the basketball will go for his ticket to the quarterfinals against Japan at 1.40. The ticket will be for the winner, after United States will beat Czech Republic. To advance, Argentina will go against Australia or France.

Facundo Campazzo will seek revenge after the bad night against Spain. Photo: AFP

At 2.15, it will be time to say goodbye to The Gladiators, which will be measured with Spain their last match in Tokyo 2020, where they added four defeats and caressed the draw against Brazil in the classic.

Finally, at 9.45, the men’s volleyball team a plenary session will also be played. After reinforcing his hopes this Friday after the comeback that allowed him to beat 3-2 to Tunisia, France’s triumph against the Russian Olympic Committee team at the close of the day on Friday left it again against the wall. Thus, the team led by Marcelo Méndez must beat the United States to remain in competition.

At that moment, the eyes of the world will point to the Olympic Stadium, where at 9.50 am the Olympic final of the men’s 100 meter sprint will start, for the first time without Usain bolt.

At 9.45. Men’s volleyball; ARGENTINA-United States, for group B.