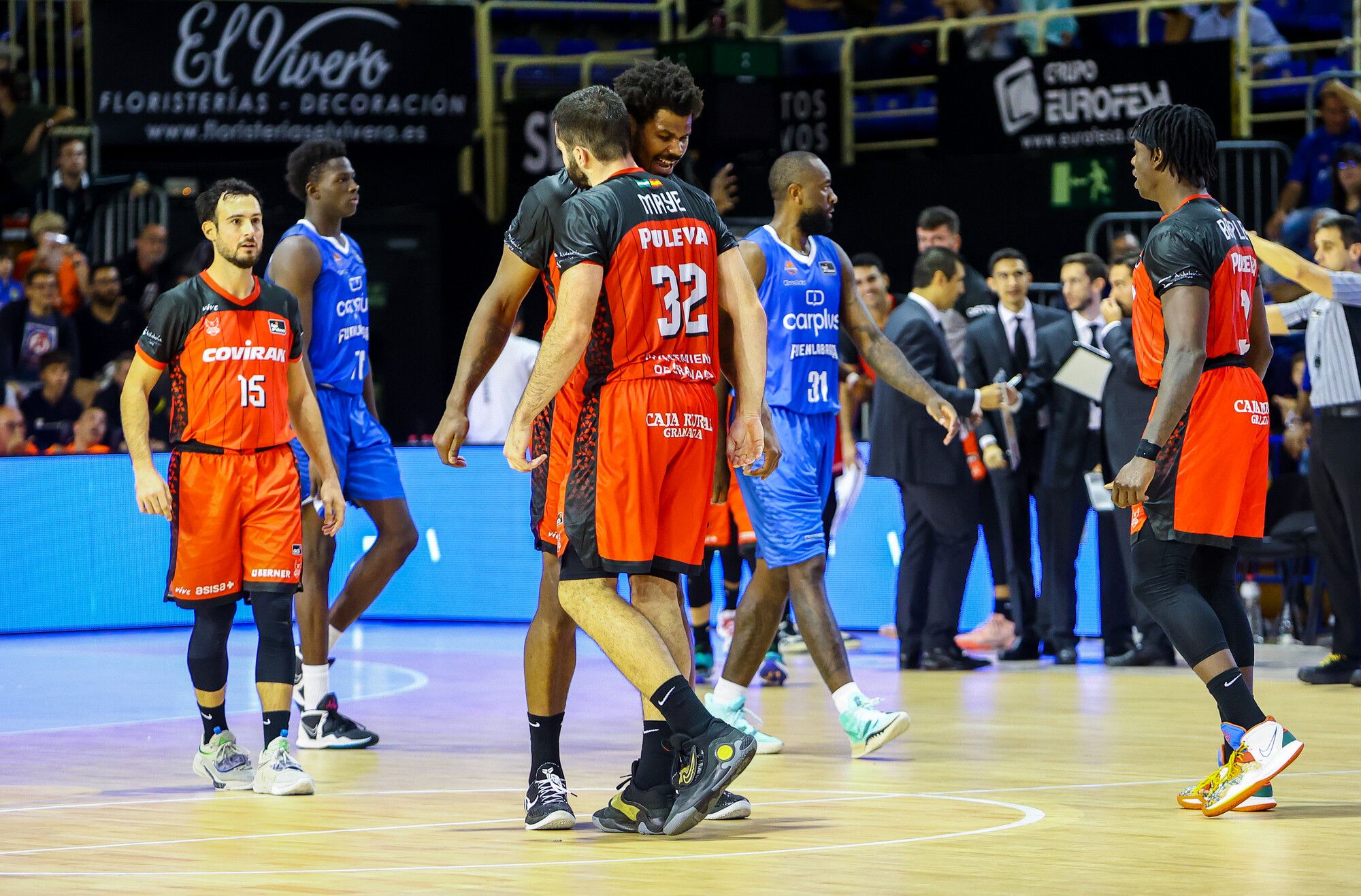 The 2022-2023 season has brought four new faces to the Spanish basketball elite. These are Marc Gasol’s Bàsquet Girona and Covirán Granada, both in the ACB, and Hozono Global Jairis and Barça CBS in the Endesa Women’s League. The four start with solid projects and with budgets of around three million euros in the case of the men’s teams (above the required minimum of 2.5 million) and around 600,000 euros in the women’s teams, also above of other clubs that will fight to remain in the category.

The presence of new clubs in the Endesa Women’s League is more common than in the ACB. In recent years, new projects such as Valencia Basket or Casademont Zaragoza have been consolidated. Barça CBS is an old acquaintance in the league, at least in part.

The Blaugrana competed in the Women’s League in the early 2000s under the name CBF Universitari de Barcelona. They came to win two league titles, a Cup and disappeared after being runners-up in 2006. After dissolving the team in 2007, a new agreement was reached with Santfeliuenc more than a decade ago.

The management falls to the second club, while Barça sets the mark and makes an economic contribution and, this time yes, he also names the team. This year is superior, since the leap from LF Challenge, the new second category of women’s basketball, to LF Endesa, it has required multiplying the budget by four, from around 150,000 euros to more than 500,000 euros per year. The expense will be higher if you manage to close a main sponsor that brings new income.

As for CB Jairis, last year he made a superior economic effort to seek promotion. He organized the final four in Alcantarilla, his municipality, where he won by a single point in the final. This year she debuts in the highest women’s category with a budget of 600,000 euros and a pavilion of just 1,200 seats. Together with Alhama of Liga F, it is the only women’s club in Murcia that plays in the First Division.

As for the two ACB clubs, their case is even more anomalous. Not only are they two debutantes, but they also haven’t even turned ten years old. Marc Gasol founded his quarry project in 2014 and in record time he has managed to place it in the elite. The president and also a Girona player has not revealed the budget with which they will compete this year.

It is estimated that it will be close to three million, a barrier that all the clubs in the league have already overcome. The same one that does exceed Covirán Granada, which for a year had tied an increase in payments from sponsors and public institutions in case of promotion to the ACB. Its budget will be 3.2 million euros in 2022-2023, above others such as Carplus Fuenlabrada or Río Breogán.

The Galicians, for example, they start the season with a budget of 3.4 million, although with an asterisk. Of these, some 750,000 euros go to cover their debt commitments with the club’s top shareholders, so the real budget is 2.6 million. The same happens with other teams such as Surne Bilbao Basket, which, with a budget of 3.5 million, also allocates an annual percentage to commitments with its creditors.

In the case of Granada, this summer they have had to fulfill another peculiarity. It has had to be converted into a sports club and split from the foundation, which owns the entity. This has to cede the rights to the basketball team so that it can use its name when competing in the Endesa League, something similar to what happens with Movistar Estudiantes. It has not been the same case for Gasol’s Girona, which already functioned as a sports association.

What is common for the four clubs is the jump in subscribers, which have tripled. Jairis already has 600 members; Bàsquet Girona achieved the sold out and has gone from 1,500 people in LEB Oro to the 4,000 allowed in ACB, since its pavilion, Fontajau, only has capacity for 5,000 people and has already been sold out in two days. Granada, for its part, has made a similar leap and also now exceeds 4,000 subscribers.

Time for ‘rookies’: four debutants in the Women’s League and ACB to revitalize basketball