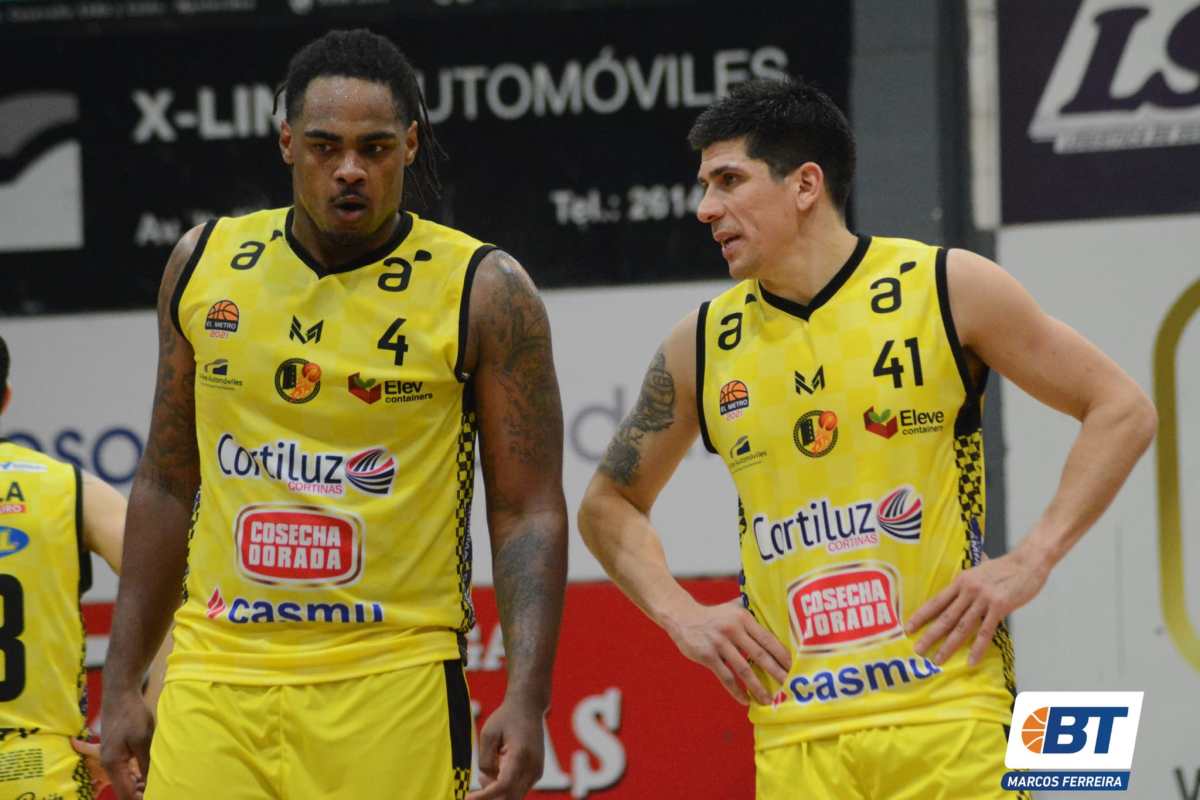 Olivera did his homework with scouting, Miramar quickly took refuge in a 2-3 zone that complicated Larre due to his poor exterior aim, forcing him to losses, allowing the monkeys to generate easy points in the field run, with Ottonello flying to punish on the field open and give the first advantage to Miramar. The grid improved behind and with penetrations he managed to violate the area, he put an 8-0 after the minute of Nieto, although a triple on the buzzer of the “Tile”, an excellent first quarter left things 20-19 at the end of it.

The triples appeared for Larre, who refined his aim from several hands, very important to grow in confidence and force the rival defense to adjust; while Miramar was in a total drought. Until the hand of Cousté, who put the team on his shoulder, the Mono offense began to flow again to get back into play and go to rest behind only 37-35.

The aurinegro came out determined to look for Glenn inside and Ricardo translated his physical advantage into points that put him seven up. Ottonello answered again, but he lacked company; and then Demian took advantage of the spaces generated by Glenn to set himself on fire with 18 in the third that led the forceful 28-16 partial, for the homeowner to go to the last break winning 65-51.

The de Olivera tried to get closer, but Larre Borges was already another in defense. Izarrualde was fundamental in contributing in this sense, while Demian continued to take over the process, being a problem without a solution for Miramar. Until the owner of the house began to confuse paths in attack, the pressure all over the little field had its effect and Miramar approached until seven when the story seemed settled. But when the little monkey managed to sow some doubt, Demian reappeared with a dagger of three that finished lowering the curtain to the match, which remained in Larre 83-71.