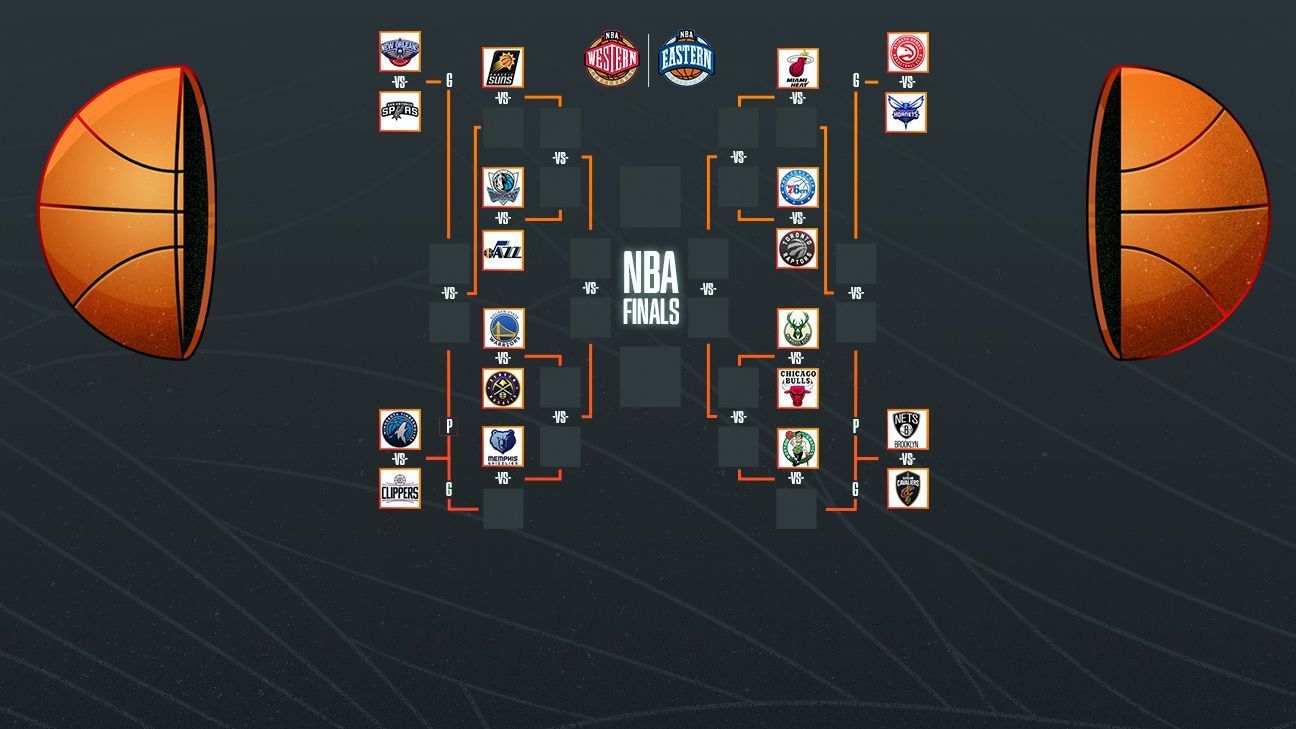 We present you the panorama of the NBA finals, from the Play-in to meet the latest guests to the Playoffs

Miami Heat Y phoenix suns They finished as the best regular season teams in the NBA and they will rest the next few days while the play-in to know the last classified to the Playoffs the best basketball on the planet.

phoenix holds the best record in the league, with 64 wins, and will seek to return to the NBA Finals after losing last season to the Bucks in six games.

While, Miami beat Boston and the current champions, milwaukee, as the best team in the Eastern Conference. Heat and Celtics will expect a rival from the play-in of the NBAthe teams ranked between 7th and 10th in each conference by the last berths in the finals.

This Sunday, the last day of the regular season, the teams that will participate in the play-in of the NBA.

Brooklyn Nets capped their hard-fought regular season with a 134-126 win over the Indian Pacers and finished seventh in the East, taking on the Cleveland Cavaliers in it play-inwhile the other duel will be between Charlotte Hornets and Atlanta Hawks.

Kyrie Irving’s 35 points, coupled with a brilliant triple-double from Kevin Durant, with 20 points, 10 rebounds and 16 assists, allowed the Nets to secure home court advantage in the play-in and it will be enough for them to win the Cavaliers to get the ticket for the Playoffs as seventh place.

The team that loses this duel, scheduled for Tuesday, April 12, will face the winner of the cross between the Hornets and the Hawks on Friday the 15th.

The Hawks finished ninth in the table after closing their regular season with a 130-114 victory against the Houston Rockets, with 28 points and eleven assists from Trae Young.

The Hornets added their third consecutive victory by defeating the Washington Wizards with 25 points from Terry Rozier and a LaMelo Ball that bordered on the triple-double, with 24 points, ten rebounds and nine assists.

The loser of the clash between the Hawks and Hornets will be eliminated directly.

In the Western Conference, Playoffs they will be played by the Minnesota Timberwolves against the Los Angeles Clippers and the New Orleans Pelicans against the San Antonio Spurs.

The play-in They will be played on Tuesday, Wednesday and Friday, while the ‘playoffs’ will begin on Saturday, April 16.

This is the NBA Play-in and Playoffs