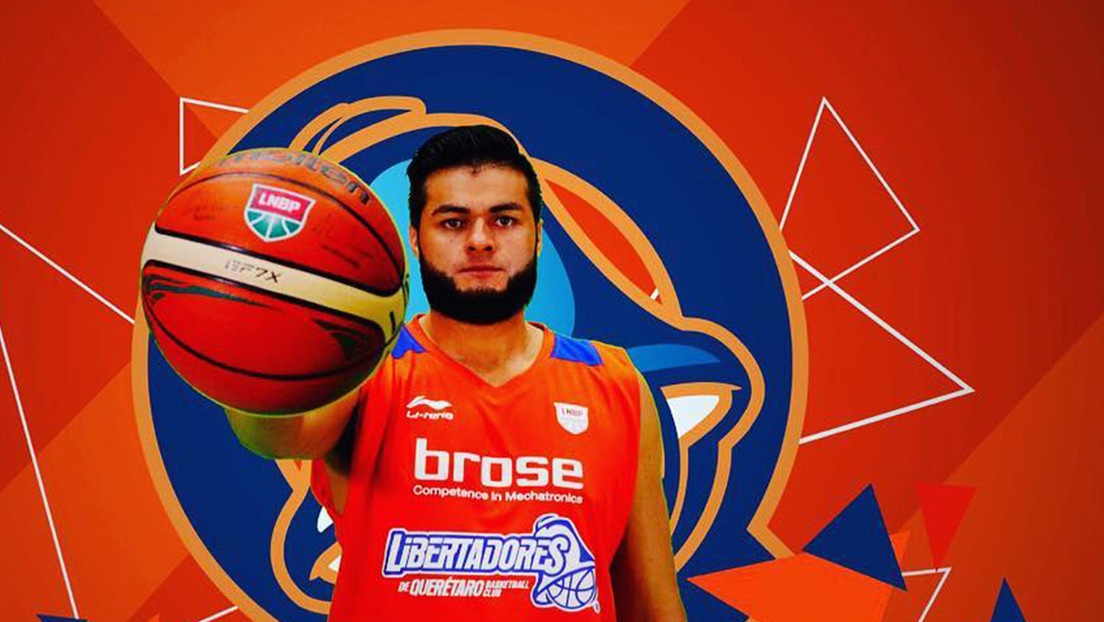 They were found during an operation in the Venustiano Carranza municipality, northwest of Michoacán.

The authorities of the Mexican state of Michoacán located alive this Wednesday the professional basketball player, Alexis Cervantes Guerrero, who was reported as disappeared on December 21.

The athlete from Libertadores de Querétaro and the taxi driver who disappeared with him, Marcos Sandoval Julián, were located in the Venustiano Carranza municipality (northwest of Michoacán) during an operation by the National Guard, the State Attorney General’s Office (FGE) of Michoacán and police local.

“Those located were tied to a tree at the time of their location“, reported the Ministry of Public Security (SSP) of Michoacán.

The authorities did not offer detailed information on the state of health of Cervantes Guerrero and Sandoval Julián, although the SSP pointed out that the men “were taken to a hospital to be evaluated“.

For its part, the Quadratín news agency reported that the two individuals were transferred to the Civil Hospital of Morelia in the midst of a strong security device.

Prior to his location, the basketball player was seen for the last time on the afternoon of Tuesday, December 21, when he was at the bus terminal in the municipality of Los Reyes, some 90 kilometers away from where he was located by the authorities.

Meanwhile, Sandoval Julián was last seen when he boarded his Tsuru vehicle at 02:30 in the afternoon (local time) at a taxi base in Los Reyes. According to the first reports, Cervantes Guerrero got into his car and they left together for the city of Guadalajara (Jalisco), some 200 kilometers away.

They locate alive and “tied to a tree” the basketball player Alexis Cervantes and a taxi driver, who were missing in Mexico