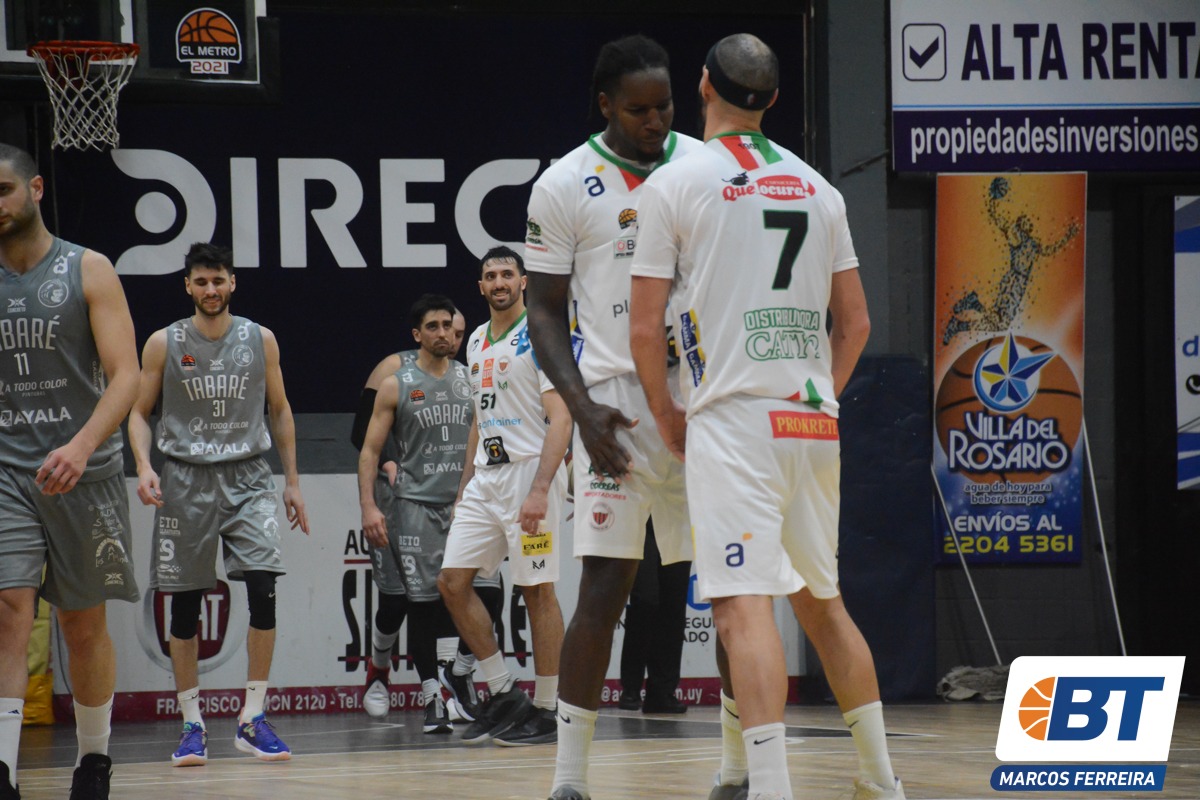 The Indian came out with everything and with a great start of 8-0, he scored the court with Meira leading the offense, but little by little Colón was grabbing the points in the area with Daniel as his main weapon. Then the good defense of those of Av. San Martín fed him with easy points from the field, Mayora and Daniel capitalized them by putting Colón in front 24-22 at the end of the first quarter.

The second was decidedly bad. Espíndola appeared at the beginning to lengthen distances, while the gray of Parque Batlle had a hard time finding goals and barely achieved it through Leandro Taboada, who did not generate for others but did score to stay in play. Reig’s men closed the first half better and went to rest ahead, but only 37-33 in a more than even panorama.

The offensives improved in the complement and the party lifted, especially that of the Indian who had the best news of all when he saw how the ring finally opened to Medina, and as a consequence of this, those of Palacios took the lead. However, Colón’s response would be with Martín Mayora first upping the pace and attacking Taboada, to then punish with triples against the rival defensive passivity, who saw how those in the corner of the movement closed the third with the advantage of 59-56 .

Meira warmed his wrist at a critical moment to equalize the actions when the goals did not appear in Tabaré, but Trelles continued to do a bit of everything for his team and the score was equalized again. Lenny Daniel was sucked into the 2-3 zone defense proposed by Palacios and Colón’s offenses became increasingly predictable. But like most of the night, the difference was small and with a 5-0 Reig’s men were located one ball away, and a vital bomb from Emiliano González put Colón + 2 with 40 seconds to play. Emiliano, as usual, wanted to be the defining man and he definitely was, with another triple he gave his team an advantage of three. Tabaré did not know how to solve, like the whole closing and lost it without shooting, with which Colón ended up winning it by 75-71.