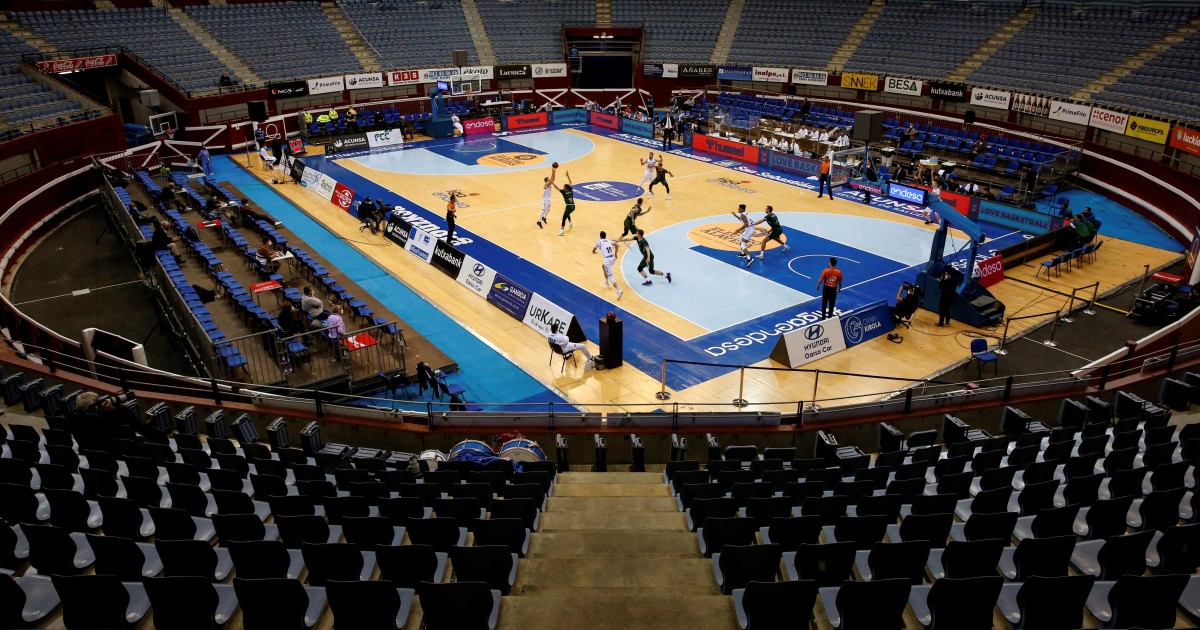 Los Angeles, (EFE News) .- Southern California parents, activists and teachers called Tuesday for exemplary sanctions in connection with the incident in which tortillas were thrown at a basketball team at a predominantly Latino school in the San Diego area.

The incident occurred last Saturday when, at the end of the game, people threw tortillas at Orange Glen High School players after their team lost by a few points to the majority white Coronado School.

A video posted on social media shows how, at the end of the sporting event, the tortillas are thrown at the Orange Glen High students, who were visitors and lost by three points, finishing 60-57.

“This was a prepared fact. It was an unacceptable racist act, “Andrés Rivera, one of the parents of the players of the attacked team, who witnessed the incident, said at a press conference.

However, Rivera and several of those attending the press conference stressed that they did not accept the apology but needed “real action.”

The Hispanic considered that the coach of the Coronado basketball team, JD Laaperi, who he blamed as the main instigator of what happened, should be fired.

He accused Laaperi of unsportsmanlike conduct by rudely confronting the Orange Glen High coach, telling him to “screw” the losing team at the end of the game.

“The tortilla thing was a premeditated event. We demand the dismissal of Laaperi, ”Rivera said.

For Enrique Morones, from the Gente Unida organization, the event should lead to a deep conversation about racist acts in San Diego County, where there are racial gaps between communities.

The activists also demanded that the Coronado Police Department investigate the case and not downplay the fact.

Police were able to identify the adult who brought the tortillas to the game.

The League of United Latino Citizens of America (LULAC) joined calls for an investigation into the incident on Tuesday.

“What kind of people and community allows this kind of hateful behavior,” Domingo García, president of LULAC, the oldest Hispanic organization in the country, said in a statement.

“This was a planned act that required someone to go buy the tortillas, distribute them and be ready to throw them at the Latino team and their coaches at the end of the game, whatever the result,” Garcia said.