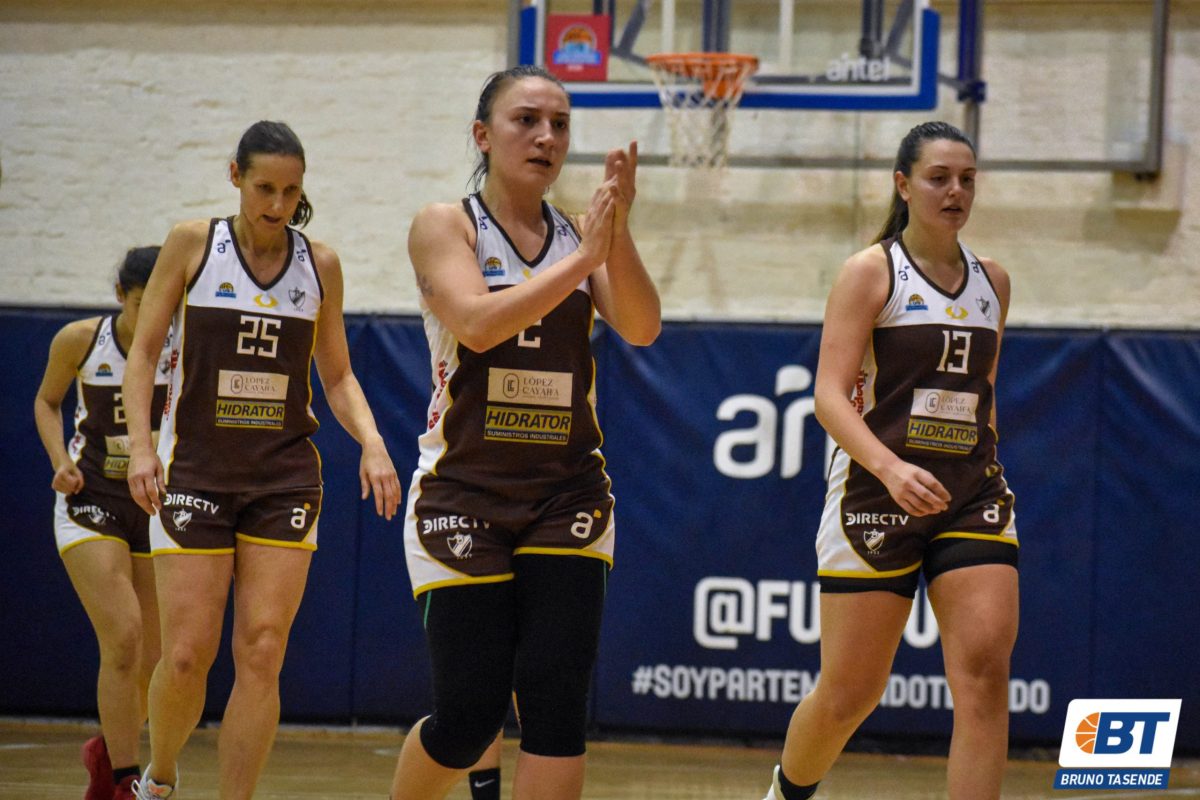 Bohemios pulled off a very tough game against August 25, to remain fully involved in the fight for a place in the Gold Cup. Pierina Rossi was key in the final stretch of the game and once the game was over, she spoke with Básquet Total .

The 17-year-old player began by giving her first feelings of victory: “We knew it was going to be a long game, that we weren’t going to open it in the first quarter or the second, we had to work on it. We worked all week for the game, we got engaged, each one understood her role. We knew that the balls were going to hit, the hand of Dani (Tovagliari) was fundamental. We opened it with a firm, hard head and committed to the plan ”.

The area was key to begin to reverse the actions and about it, Pierina also referred: “It was another thing that we worked a lot in the week. We study the team, the work of the Bohemios coaching staff is fundamental. Luckily the area gave revenue and we were able to find counterattack goals and force losses from them ”.

At times Rossi suffered pressure from Rocío Berdeihl who punished her with steals and points. Of his duel with Argentina he said: “It was always keeping our heads calm, we knew we could open it at the end. She is a very good player, she is great to face us like this. The correction happened by taking care of the ball a little more and having where to direct it ”.

Daniela Tovagliari had a dream night with shooting. A 9/13 that paved the way for the brown team: “The Dani thing was impressive. It’s like that, but it was at its best, it was very good. We were able to find it and it was intractable ”.

At just 17 years old, Pierina is already worthy of a mischief worthy of a veteran player. On the closing, he threw the popular “silly” to Sabrina Molina, with which he took an unsportsmanlike and closed the game: “To tell the truth, I don’t know what happened to me. I had done it a couple of times, it had turned out well and I said ‘that’s it’. I didn’t think about it at the time, they were a bit cranky, I knew I was going to make them more moody and left ”.

Bohemios scored two heavy points at the start of the tournament, which makes him excited about his place in the Gold Cup: “We knew that these dates were very important for us. We prepared them as such and we were able to carry them out. We have to continue preparing ourselves to be able to enter the Gold Cup ”.