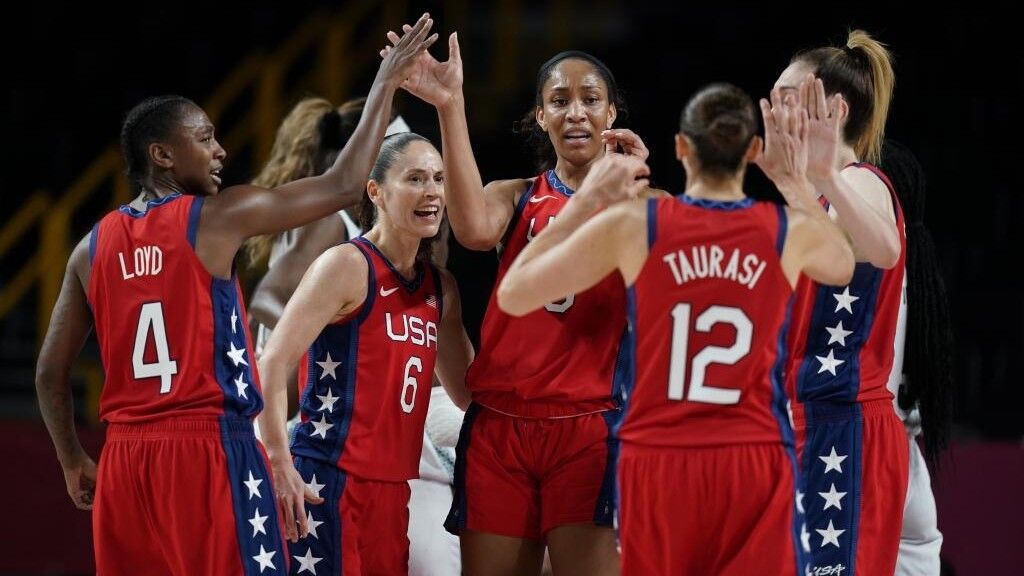 ANDIn the pools before the Games, there is a gold that seems guaranteed: that of the United States women’s team in basketball. Showing off his favoritism, he beat Nigeria in his debut at the Tokyo Olympic event by 72-81. But the triumph was not just another. It was number 50 in a row for this Dream Team that, unlike the male team, always comes with its best players and seems unapproachable.

“It’s a great number, but I think people don’t understand what it means. They know that we win games, but not the sacrifice we put into it. The players who leave their families and show their commitment. Our greatness is for the players.” , value the selector Dawn Staley.

The streak started 29 years ago. The US team has not lost in a Games since the semifinal of the Barcelona edition in 1992. Then, they lost 79-73 to the Unified Team, created before the dismemberment of the Soviet Union at that time. In the fight for bronze, the North Americans beat Cuba 88-74, starting a victorious career that continues to this day and that has given the national team six consecutive golds. A full-fledged dictatorship that has no prospect of ending in the short term.

The 50 wins in a row, however, are not the longest streak of Olympism in team sports. The honor of owning it falls to the United States, but to the men’s team, which remained undefeated between the Berlin Games in 1936 and the Munich final in 1972. A basket by Soviet Alexandar Belov in the last second decided (51-50 ) one of the most controversial games in history and ended with 62 consecutive victories for the American team.

To extend the current record against Nigeria, the women’s Dream Team relied on its inner players: A’Ja Wilson finished with 19 points and 13 rebounds and Brittney Griner, with 13 and 10, respectively. Breanna Stewart helped, with 9 + 11 and the legendary Sue Bird (0/6 in shots but 13 assists) and Diana Taurasi (10 points) had a leading role. Both began participation in their fifth Games. They have won all four golds since making their debut in Athens in 2004. At that time they shared a team with what is now their coach, Dawn Staley.