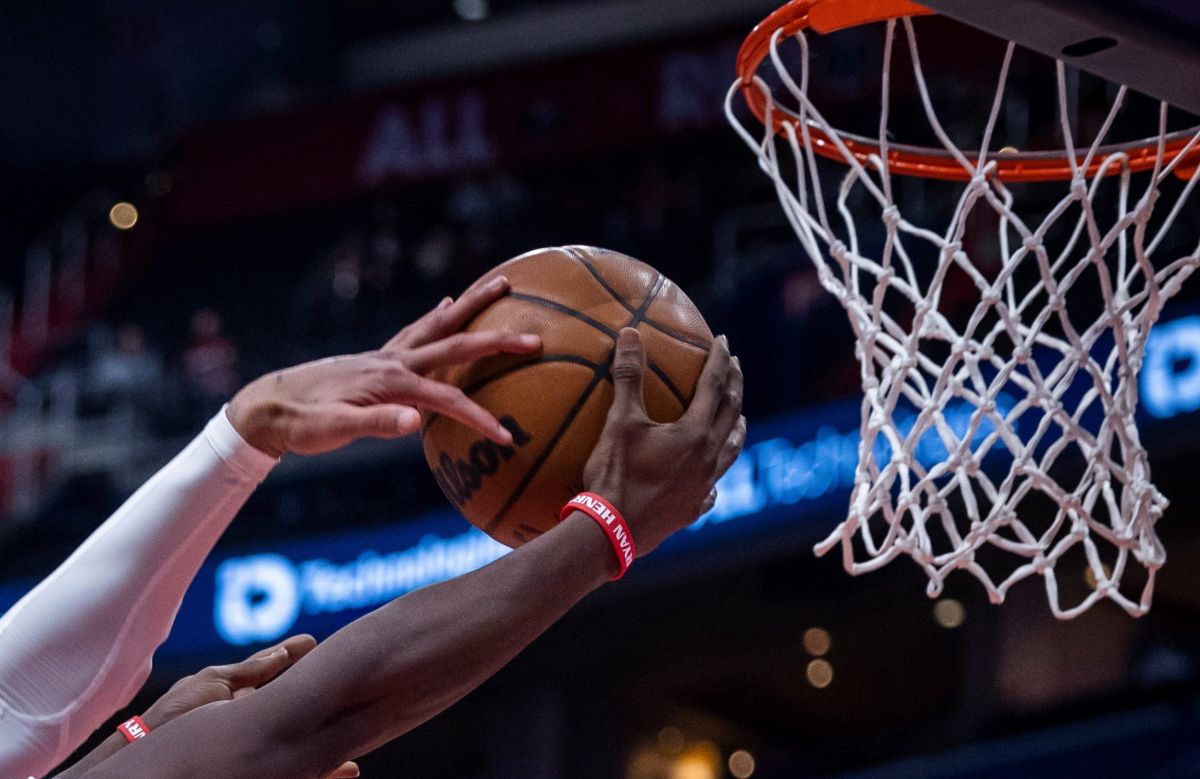 Vetoed, that’s how it was John Stockton of Gonzaga University, in Spokane, Washington. In view of refuses to wear a mask the player with the most steals (3,265) and assists (15,806) in the history of the NBA they banned him attend your varsity team games.

Stockton, whose No. 12 jersey was retired by the Gonzaga Bulldogs after averaging 12.5 points and 5.7 in four years, told the newspaper The Spokesman Review that this prohibition was received by Chris Standiford, athletic director of Gonzaga.

“Basically, it all came down to they asked me to wear a mask in the parties and, being a public figure, someone a little more visible, stood out a bit from the crowd. Therefore, they received complaints and felt that they were going to have to ask me to wear a mask or they were going to suspend me. When the rule changes, the tickets will be offered again, ”said the former player.

Stockton, 59, not only takes a stand against masks, but also against vaccines. “It has already killed more than 100 professional athletesas well as thousands of people. In fact, I think right now the number of athletes is greater. At the top of their careers and dead because of being vaccinated, ”said the former player in the documentary Vaccines Revealed.

In addition, mentioned his son David, who has no longer received the call from the NBA due to his decision not to get vaccinated: “The opportunity to sign for an NBA team has been restricted by the status of vaccinations. Has played in two bubbles, you have been separated from your family, you have been asked do daily tests where no one else has, even though He has not been infected with COVID.”

John Stockton wore the jersey of the Utah Jazz between 1984 and 2003. He is remembered for having lost the Finals of the 1996/97 and 1997/98 seasons against Michael Jordan’s Chicago Bulls and company. With the United States team he took the gold in Barcelona 1992 and Atlanta 1996.

You can also read: “I have had suicidal thoughts”: the nightmare of an NBA who performed in Space Jam and became a paraplegic

“The vaccine has killed more than 100 professional athletes”: NBA legend banned for not wearing a mask