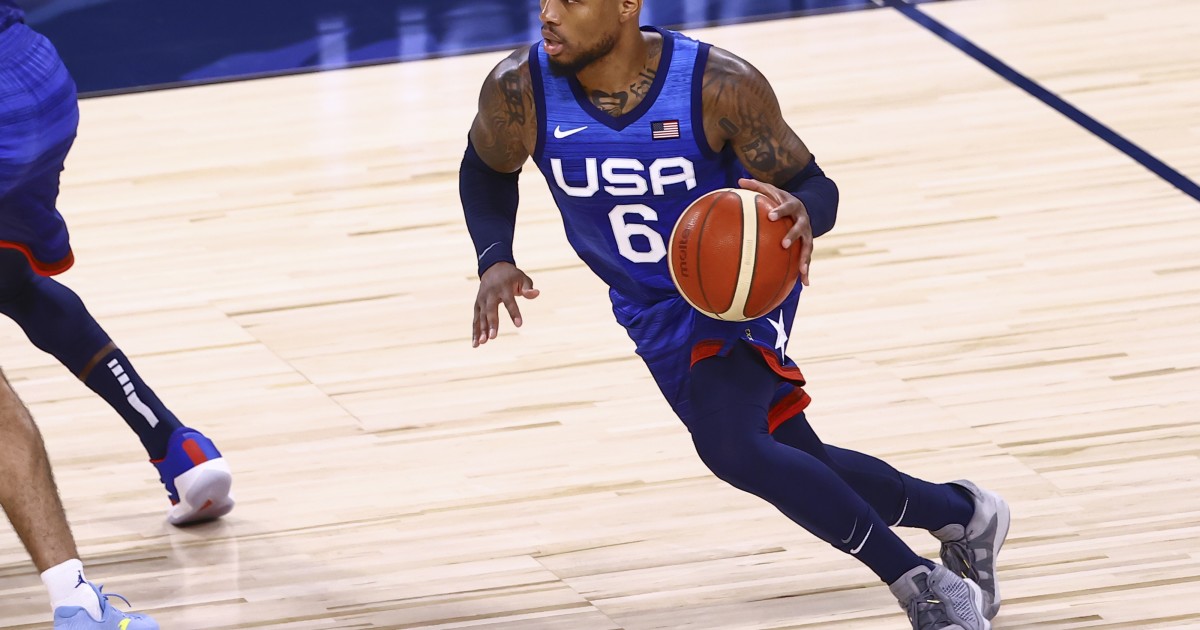 The US basketball team finally made a game look easy.

Kevin Durant and Bradley Beal each had 17 points and the Americans took control from the start to crush Argentina 108-80 in Las Vegas on Tuesday. With this, they avoided losing three consecutive games, something that has not happened to them since they have NBA players.

Zach LaVine scored 15 points for the United States, who lost their first two meetings in Las Vegas to Nigeria and Australia.

The US team made 51% of their field goals, including 33 points in the first period to start the game and beat Argentina for the tenth consecutive time since the defeat at the 2004 Athens Olympics.

“This was better,” stressed United States coach Gregg Popovich. “We improve little by little, every day, I hope.”

Damian Lillard had 14 points and Bam Adebayo finished with 12 points, five assists and five rebounds for the Americans.

“We just solved it,” Adebayo said.

Luis Scola, who will play his fifth Olympics, finished with 16 goals in 19 minutes for Argentina. Nicolás Laprovittola added 13, Facundo Campazzo had 12 and Gabriel Deck finished with 10.

“It’s not a big deal,” Argentine Lucas Vildoza said. “It is only a defeat.

The United States had only eight members of the Olympic team. Jayson Tatum was left out with a right knee condition and his condition will be checked daily, the local federation said. The Americans will not have Khris Middleton, Jrue Holiday and Devin Booker until at least next weekend as they are currently participating in the NBA Finals.

The United States took the rebounding duel 40-34, lost only nine balls and limited Argentina to making just 31% of their 3-pointers _9 of 29.

“We were better today,” Beal said. “We still have a lot to improve, but we are heading on the right path.”