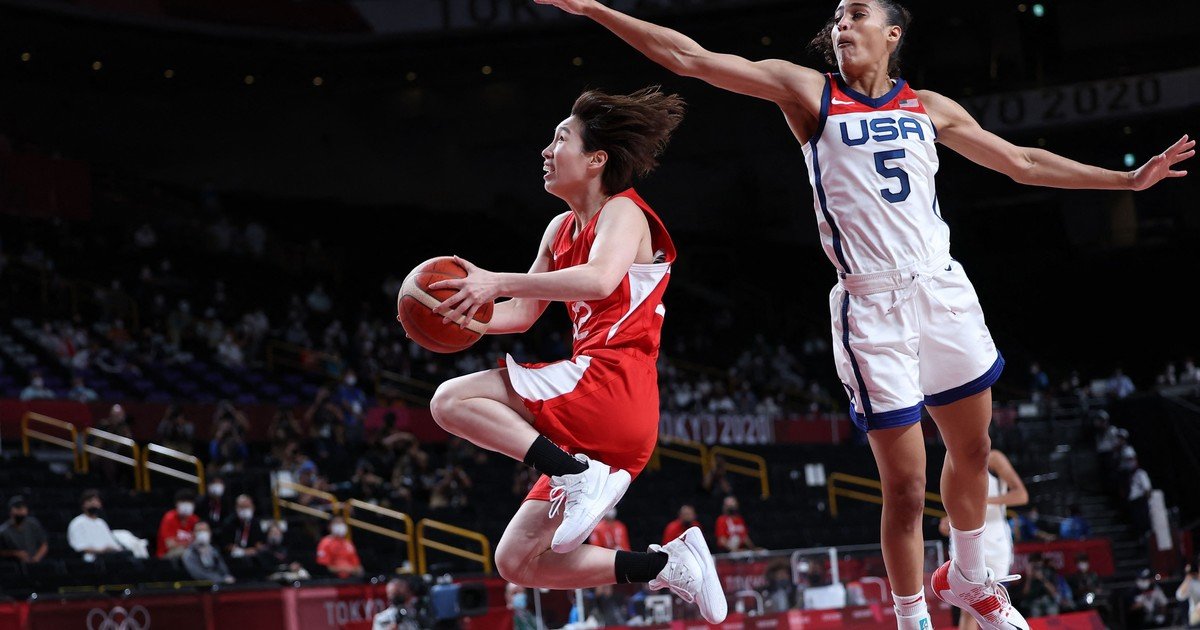 The United States women’s basketball team was proclaimed this Sunday Olympic champion by seventh consecutive time after beating Japan 90-75 in the final of the Games of Tokyo 2020.

This gold is the ninth conquered by the ‘Team USA’ in eleven participations in the Olympic Games. Also the fifth, in a personal capacity, for Sue Bird and Diana Taurasi, 40 and 39 years old respectively.

United States remains undefeated in official women’s basketball competitions since September 2006 and has 55 consecutive victories in Olympic Games matches. An exceptional streak that began in Barcelona-1992, with the duel won to then hang the bronze.

In the final against Japan, Team USA imposed its superiority and logic. The Japanese had arrived at this stage after eliminating Belgium in the quarterfinals and France in the semifinals, bringing a new air to the landscape of women’s basketball.

The final was followed in the stands by the footballer Megan rapinoe, bronze in Tokyo-2020 with the American team and Sue Bird’s partner.

Also present were the players of the men’s team Jrue Holiday and Bam Adebayo, as well as the coach Gregg popovich.

On Saturday, the United States had achieved gold in men’s basketball by defeating France 87-82.

Relying on an aggressive defense, ‘Team USA’ quickly distanced themselves (18-5), after six minutes of play, before the Japanese began to react thanks to Nako Motohashi, until they approached six units (20-14) .

The second quarter was that of the great dominance of Brittney Griner (18 points at halftime, 30 at the end) and the United States got a 14-point lead, which at halftime was a margin of 11 (50-39).

In the second half, the American steamroller continued in the Super Arena and the North Americans extended their lead to 75-56 before the fourth quarter.

There, without forcing the machine, the United States controlled the situation well against a very surprising Japanese team that could not scale Mount Rushmore of women’s basketball to reach Olympus.

In any case, the host team celebrated their silver as a great success.

Until now, Japan’s best result in women’s basketball at the Olympics was fifth in Montreal-1976.