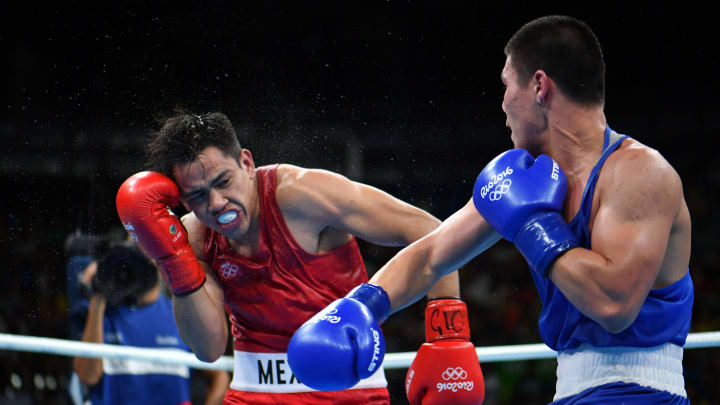 The Tokyo 2020 Olympics They start on July 23 and the Mexican congregation prepares with its 162 athletes to search for gold. Within this group there are three representatives who will have their hands in the boxing, a sport that has traditionally brought glory to the country.

They are Esmeralda Falcón Reyes in the 60kg category, Brianda Tamara Cruz Sandoval in the 69kg and Rogelio Romero Torres in the 81kg. All of them achieved their direct classification to the fair courtesy of the Task Force ranking.

In the case of Falcón, she is 25 years old and was in charge of securing the first Olympic quota for Mexico in boxing, finishing 31st in the qualifying ranking, with a gold medal in the Central American and Caribbean Games in 2018, in addition to the bronze at the 2019 Pan American Games.

Brianda Tamara managed to join her compatriot with only 23 years old, also registering a bronze medal in the Pan American Games and for her category she managed to be the third best American in the ranking on the way to the jousts.

Finally there is Romero Torres, who at 26 already has extensive experience in amateur boxing, concluding in position 67 in the Task Force. He has on his record a bronze at the Pan American Games and a silver medal at the Central American and Caribbean Games.

Mexico hopes to add more medals to a rich history in Olympic boxing, having collected two gold, three silver and seven bronze medals throughout its history.