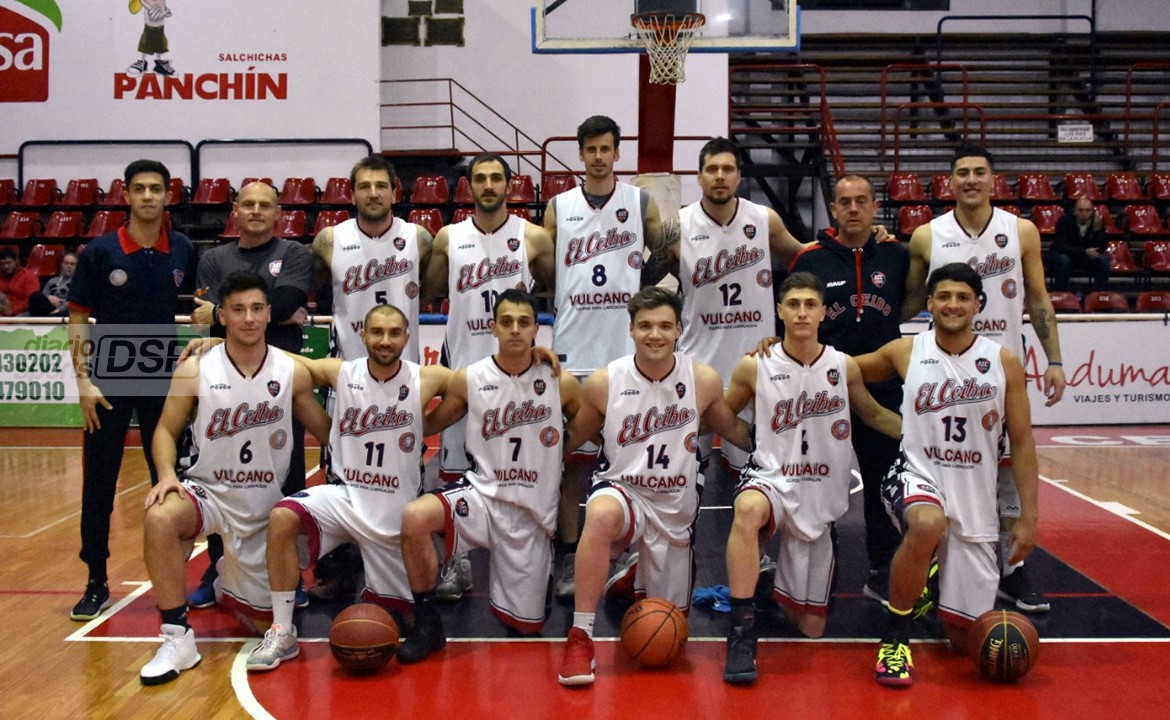 El Ceibo starts tonight a new edition of the Provincial League of Basketball Clubs. The team from our city visits Matienzo de Córdoba from 9 pm.

With renewed enthusiasm and a competitive roster, the “national flower” will begin its journey in the 24th edition of the Provincial Club League. He will integrate Zone C as one of the two representatives of the San Francisco Association. The other will be Almafuerte de Las Varillas.

From 9 pm those of our city will debut in the provincial capital against Matienzo in which it will be the start for both groups. The other two teams in group C will be Almafuerte and Bochas from Colonia Caroya.

This meeting will mark the return of El Ceibo to the provincial competition after having played for the last time the 2019/20 edition of the same in which it was left out after being defeated by Sporting de Sampacho.

This time it will be under the command of Eduardo “mara” Blengini and will have a large team of players from our city, among which the presence of players such as Agustín Lozano, Lautaro Florito and Agustín Blasi, among others, stands out.

It should be noted that by regulation the teams must be made up of a maximum of seven older players, two U21 and the rest will be youth.

20 teams divided into five zones of four will participate. They will play a roundtrip regular phase to make room for the playoffs.

In little more than three months it will be played in its entirety; A maximum of 20 games can be played and a minimum of 6 in the group phase. Eighths, quarterfinals and semifinals will be the best of 3 points, while the final will be 5.