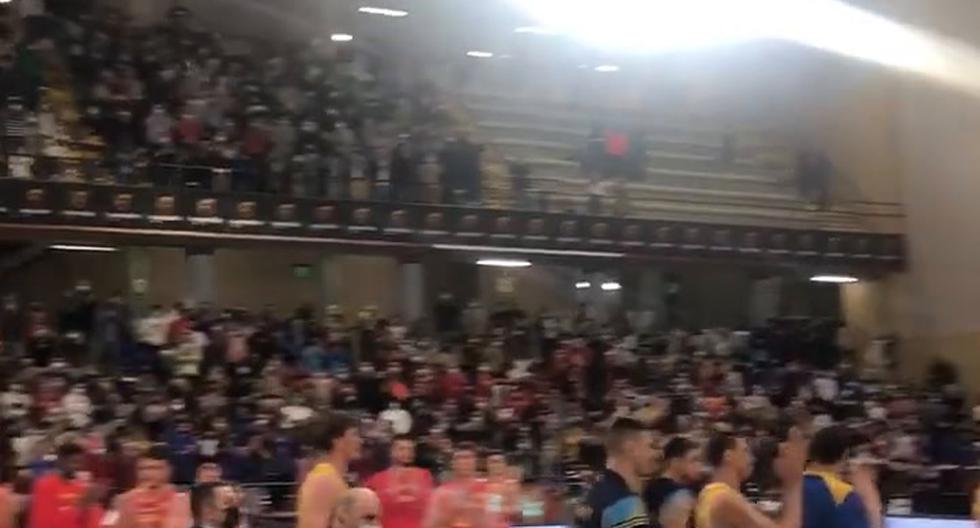 The Spanish basketball team beat the Ukrainian team on Thursday 88-74 at the Palacio Municipal de los Deportes de Vista Alegre in Córdoba, in a match in which the main protagonists were emotions due to the Ukraine-Russia war.

SEE | Zinchenko on crisis between Ukraine and Russia: “My country belongs to Ukrainians”

It was a match that, from the beginning, was noted to be special, and not because of its sport, since the Cordovan public gave moving ovations to the Ukrainian team, when they stepped on the field for the first time, after playing their anthem and finishing the game. meeting. In addition, a minute of silence was observed for the victims before the game.

The Ukrainian center Artem Pustovyi had a resounding ‘NO WAR’ written on his cheek, and some players arrived at the pavilion with their country’s flags on their shoulders. Some more Ukrainian banners were also seen in the stands.

At the end of the duel, the fans present in the stands of the Municipal Sports Palace of Vista Alegre gave an emotional final ovation to the Ukrainian team. Given the show of support, several players from the European team burst into tears as they left the field.

As far as the match is concerned, Spain added a fundamental victory to put their qualification for the next Basketball World Cup in 2023 on track, while the Ukrainians passed this process with the war in their country in mind. 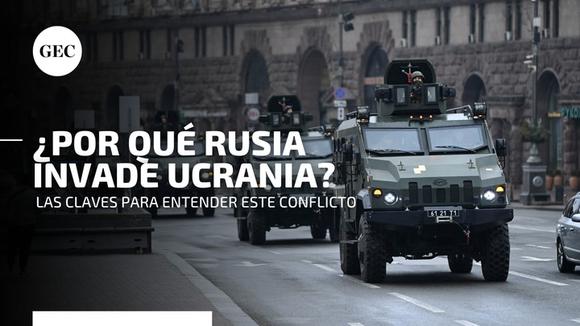 On the morning of February 24, Russian President Vladimir Putin ordered his troops to invade Ukraine.

The suspension of the Ukrainian soccer league, the transfer of the Davis Cup to Turkey, the desire to leave the country of foreign athletes who play for local clubs and, conversely, the uncertainty about how those who competed will return home abroad, in the case of the men’s basketball team that is in Córdoba, these are the first effects of the Ukrainian war on sports.

The Euroleague announced this Thursday the suspension of the three matches on matchday 27 with the participation of Russian teams (Bayern Munich-CSKA Moscow, Bitci Baskonia-Unics Kazan and Zenit Saint Petersburg-Barça) as a result of the war in Ukraine. The organization of the highest European competition justified the decision as a “precautionary measure” prior to the meeting that the 18 member clubs will hold this Friday.

The qualifying match for the 2023 Basketball World Cup that Ukraine and Spain had to play next Saturday is also postponed.

Already in Córdoba, the team led by Ainar Bagatskis declared themselves “without encouragement” before the start of the invasion and suspended their usual morning training before the match.

The players burst into tears: the heartbreaking ovation for the Ukrainian basketball team in Spain | VIDEO