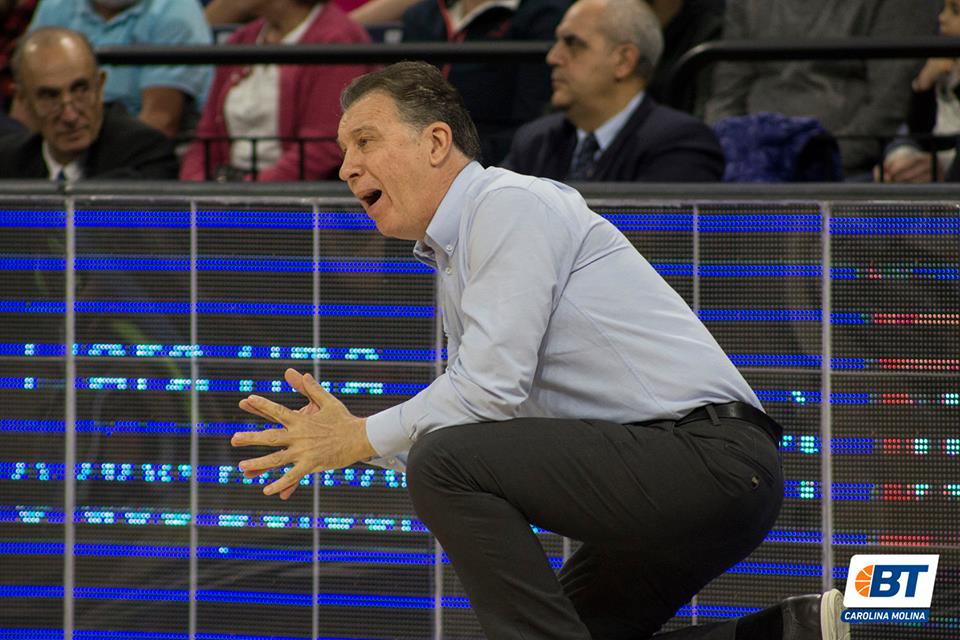 On this day the road to the Qualifiers begins where the celestial debut against Colombia at 15:10 at the Obras Sanitarias stadium.

A new illusion starts to try to return to a Basketball World Cup, after that distant 1986. For that, this double stage against Colombia is essential since the points are dragged for the final phase.

Both matches of the national team will be played on the Tachero stage, and at the same time (15:10), both Friday and Saturday.

The team of Argentine Rubén Magnano has Bruno Fitipaldo as a great figure of the team, who is going through a great moment at Lenovo Tenerife in Spain, he will be one of the references that the Uruguayan team will have. Another who has a great present is Santiago Vidal, leader in assists and with great confidence in Biguá to try to score and generate from the pick and roll, both with Wachsmann and Esteban Batista.

Wachsmann, perhaps, is a more role player, compared to Esteban who is more terminal near the basket. The celestial number 15 comes from a very good Pre-Olympic in Canada and in the Uruguayan League, except for the last game, it has been having good minutes, with good reading in attack and being a good passer from the post for cuts on the perimeter or when fold reversing the ball to the opposite side.
The rotation will be an important aspect in the Uruguayan squad, which will also include, among others, the young gem from Barcelona, ​​Agustín Ubal, who has just scored his first points in the ACB, and with great growth in his short career. Calfani will not be available for this day due to injury, a sensitive loss for the Uruguayan squad.

Colombia will have the absence of Jaime Echenique, who is playing in the G-League, but awaits the opportunity to play for the Washington Wizards in the NBA. In addition, Juan Diego Tello due to injury, who was an important figure for the coffee growers.
In the squad he has good power on the perimeter, a dynamic team, fast and with a lot of outside shooting. Maybe a bit messy, and that’s where Uruguay should take advantage of certain situations.
In the perimeter is Hansel Atencia, one of its figures who is Braian Angola of great moment in Greece with the Aek Athens jacket and Tonny Trocha who is currently in the old continent in Bulgarian basketball. Another player who can contribute important things to the rival is Siaan Rojas, who is at Brasilia Basquete today.

On Saturday the second games are played with the same rivals. Uruguay goes to 15.10 vs Colombia.

The path of hope