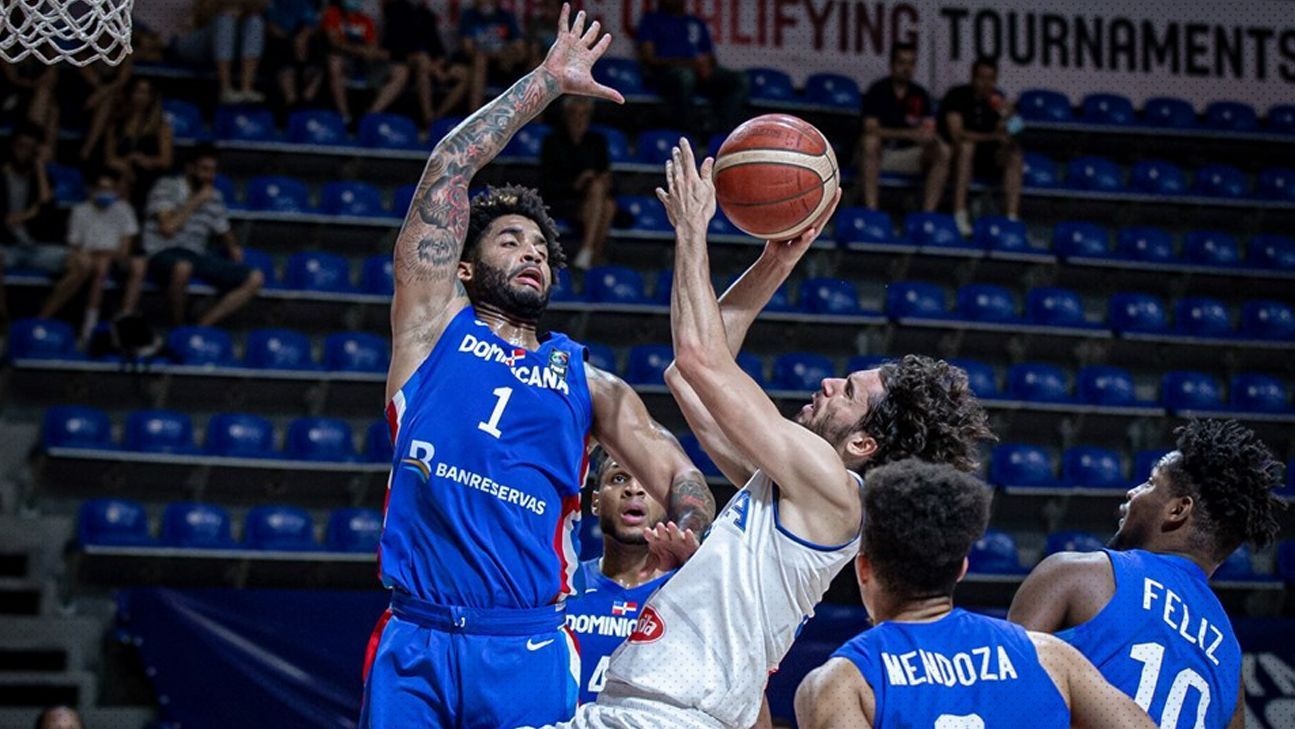 The Caribbean team was comfortably defeated by their Italian counterpart during the semifinal match of the FIBA ​​qualifying pre-Olympic qualifier.

Dominican Republic could not contain the attack of the Italian Basketball Team during the semifinal match in the pre-Olympic basketball of the International Basketball Federation (FIBA) and was defeated by a score of 79 points to 59.

The Dominican team, which did not come out as a favorite in any of the matches they had during the qualifying tournament, obtained their pass to the semifinals with a record of one victory and one defeat, after having fallen against Serbia and later convincingly defeating Philippines. On his side, the Italian team obtained his pass by defeating Puerto Rico.

In which it was the worst of the matches played for the Dominican Basketball Team, it was out of rhythm throughout the match and on both sides of the game. On an offensive level, he only managed to make 19 of 64 shots at the rim, for 30 percent, the lowest of all his encounters in the tournament. The little offense generated caused that at one point he was down on the scoreboard by 32 points and he could never maintain an advantage of more than two, at the beginning of the game.

The most prominent players for the Dominican team were Brandone francis, who scored twelve points and Adonys Henriquez, who contributed another ten.

The Italians, despite shooting less at the basket, were much more effective in their offense, scoring 45 percent of their attempts. With their triumph, they now await the winner between Serbia Y Puerto Rico to dispute the pass to the Olympic Games offered by the window disputed in Belgrade.

On his part, the Dominican Republic You should fix your eyes on the ranked windows by Basketball World Cup 2023, which start from November of the current year.