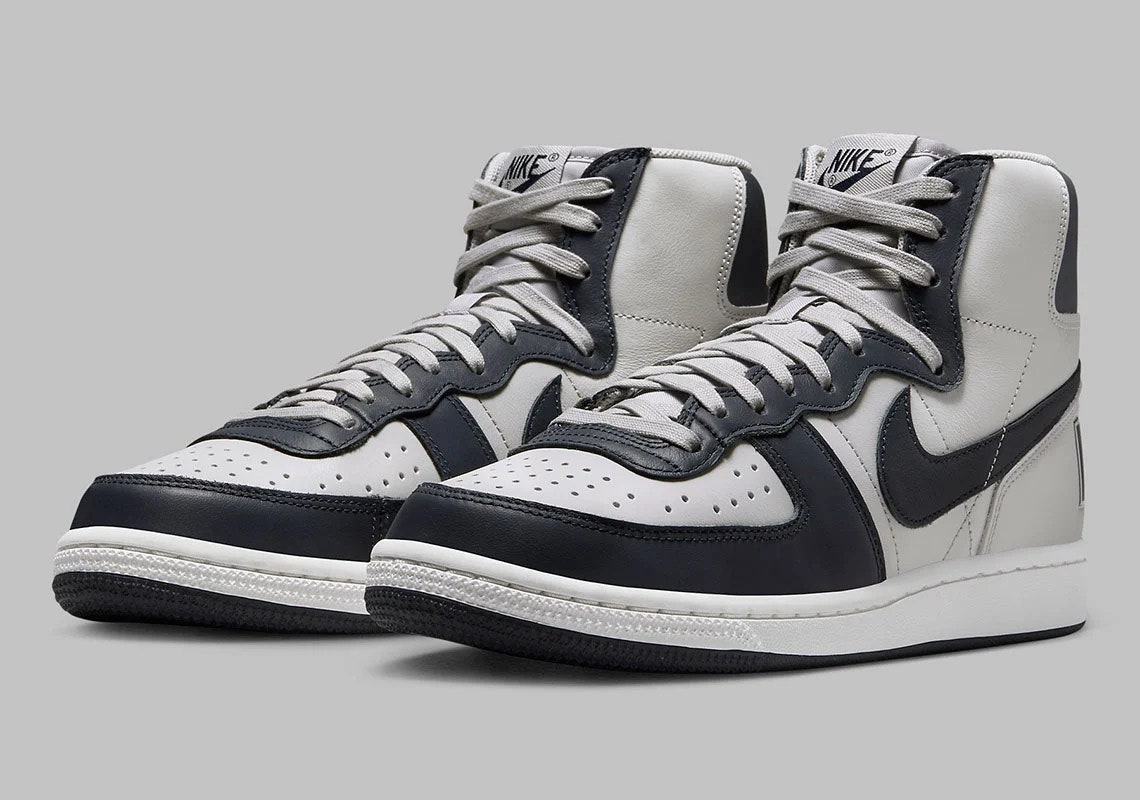 This week, the world of sneakers has seen the return of an old-school basketball classic: the Nike Terminator, a model that, in fact, we have not seen on the shelves for a long time. Originally released in 1985, they were a staple of their time that put down deep roots in the sport, broke new ground in the sneakersand to this day it holds a special place in the history of the industry.

You will be forgiven for assuming that we are talking about the air jordan 1 “Chicago”, which this past weekend received the most anticipated release of the year. And yet it is not. In the midst of the expectation for the return of one of the sneakers More popular of all time, another basketball classic is making its long-time comeback: the Nike Terminatorthe first sneakers that Nike produced for a college basketball team, and a silhouette with a history almost as rich as the brand itself.

Why is it a unique silhouette?

Let’s go back to 1984. The Georgetown Hoyas had just won the college basketball championship, and they had done it with the help of their coach John Thompson, who was an adviser to Nike since 1980 and had its own influence on the brand. Georgetown would present themselves the following season as the defending champions, with their sights set on clinching the title once more.

This year, Nike He also made important moves in the world of basketball. In 1985 they not only debuted the iconic Air Jordan 1but also the Nike Dunk. Despite its importance as everyday sneakers in the world of sneakers modern, the Dunk started out as a shoe made primarily for college basketball teams. Team colors for schools like UNLV and Michigan made quite a mark and to this day stand out as some of the most coveted Dunks on the resale market.

The Nike Terminator is the epitome of basketball history