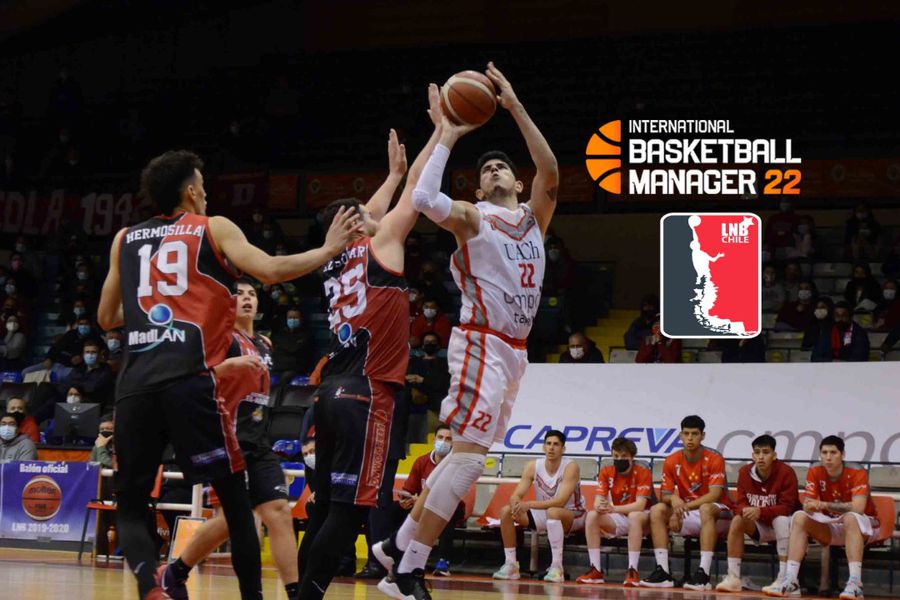 This videogame will have the official license of the Chilean LNB. Jordi Torras, CEO of Uplay Basketball stated that “work is being done to bring together more official licenses around the world and the result is satisfactory. These licenses will begin to be made public shortly. We have created the first international basketball video game designed for all those lovers of this sport who miss a management game of this level ”.

For his part, the executive director of LNB Chile stated that “We are happy with this new international alliance that aims to put LNB Chile together with other world-class competitions. Appearing mentioned in the same line with leagues such as the ACB of Spain indicates that we are on the right track. This game will provide greater visibility to our country and our basketball. It is another step in the advances that are being carried out so that our League continues to grow”.

As in other management games, this one aims to provide new ways for managers to find a way to lead their team to sporting glory, being able to create their own style of play, in addition to managing all the links necessary to manage each club .

As for the game’s release date, it has not yet been officially announced.