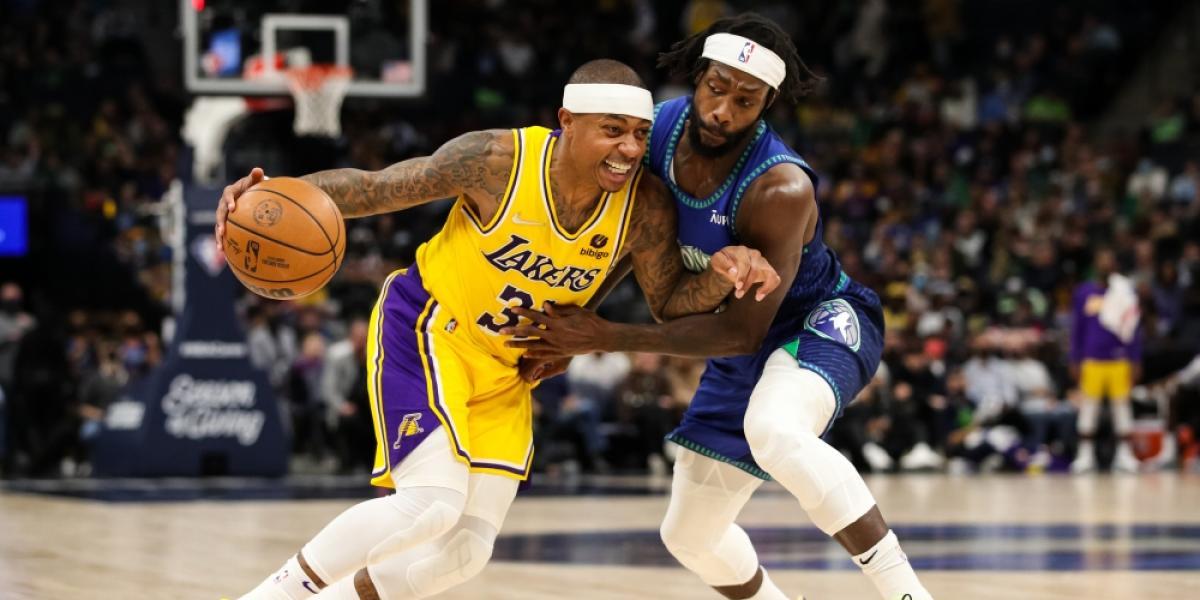 The NBA and the franchises do not want to suspend too many games, much less press the pause button to the competition this season. At the moment they have had to postpone seven meetings because of the coronavirus, which is being primed with a league that has been running all year with full halls and with greatly reduced restrictions for the 97% of its players vaccinated, more than 60% with the inoculated booster dose.

Amid a disturbing uptick in cases that has about 20% of the players in the competition within the sanitary protocols anti-covid, the NBA and the NBPA players association have come up with an American-style solution: facilitate the signing of replacement players. Show must go on.

This Sunday, a total of 68 players were within the strict protocols health, which demonstrate how the virus is uncontrollable even with most prevention measures activated.

Given the unsustainability of the situation, lThe league will allow teams to sign a substitute player for each squad member who tests positive for COVID-19.

The new regulations, which will remain valid until at least January 19, means that if a team has five casualties due to the virus, it will be able to sign up to five additional players for that period.

According to the notification of the competition to the franchises that have leaked The Athletic and ESPN, the agreement goes further and obliges teams to sign players according to the number of positive cases in the group: a player if he has two cases of covid in the squad, two if he has three and three if he has four or more positives.

Faced with the health emergency situation, the NBA has specified that substitute player salaries will not count toward the annual total Nor will they affect franchise luxury rates, a key exception since otherwise teams like the Nets would have to pay a $ 500,000 fine for each additional signing.

Another point of the exceptional agreement between the NBA and the NBPA removes the 50-game limit for dual-contract players (two-way players, signed both to play in the league and in the G-League) can play in one season.

The NBA hopes that this flexibility will allow teams to continue with the game schedule without further meeting suspensions due to the pandemic.