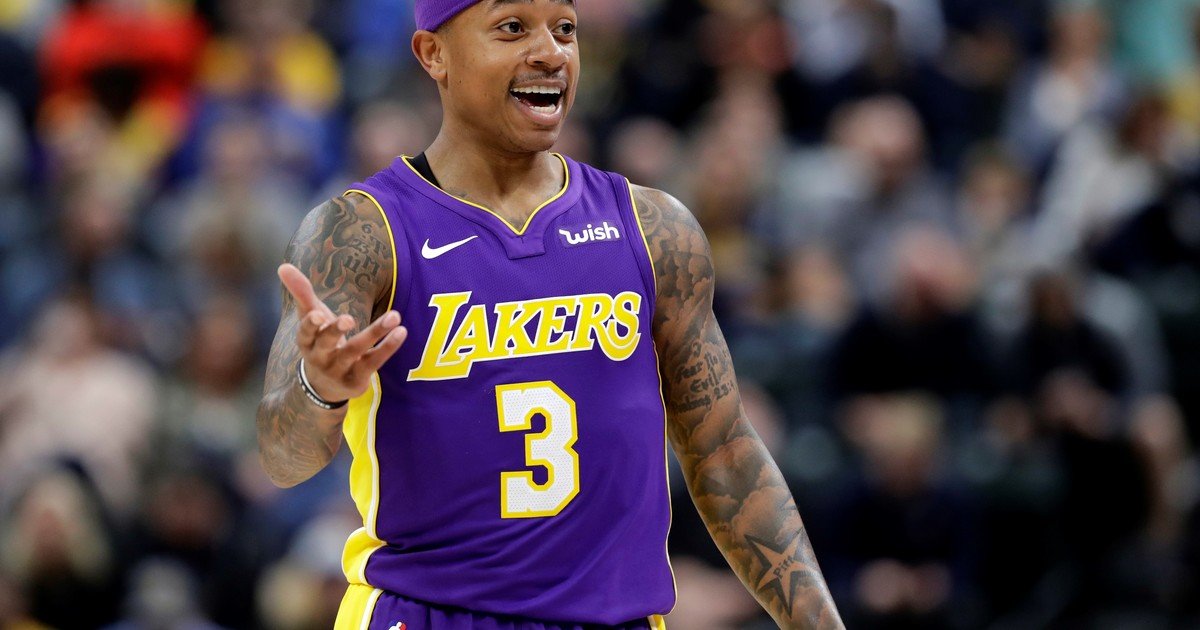 Unlike other skills, the NBA It has a particular mode of transfers. And one of them is the possibility that franchises have to hire players for a short period of time through the hardship provision, which can be applied in cases of extreme necessity when several assets of the squad lose a certain number of consecutive games due to greater forces. In that sense, Los Angeles Lakers hired Isaiah Thomas, who was ruled out by Golden State before the start of the season, according to the specialized journalist Shams Charania.

LeBron marking Thomas. Now they will be companions. (AP)

The new variant of Covid-19, named by the WHO as Ómicron, is putting the entire planet on edge. Beyond the fact that some populations are more vaccinated than others and want to accelerate the process of the third doses, health security measures were considerably relaxed and, consequently, ended up affecting the world of sports. Indeed, the NBA is not exempt from the spread of this wave and many teams are losing troops due to isolations or even due to the confirmation of positive cases. Dwight Howard, Avery Bradley, Russell Westbrook, Malik Monk and Talen Horton-Tucker are some of the casualties that Californians have.

That’s why they added Thomas to their ranks, at least temporarily. The 32-year-old guard returned to play a few days ago in the G League, known as the development league, and scored 42 points in the triumph of Grand Rapids Gold. “I was very close to signing in the summer,” he said some time ago. And now he will have the opportunity to make his second stage in one of the most important teams in the tournament (he played 17 games in 2018 with an average of more than 15 points per game).

Thomas, on his way through Washington. (Reuters)

Where did it pass before?

The Lakers signed a player for just 10 days