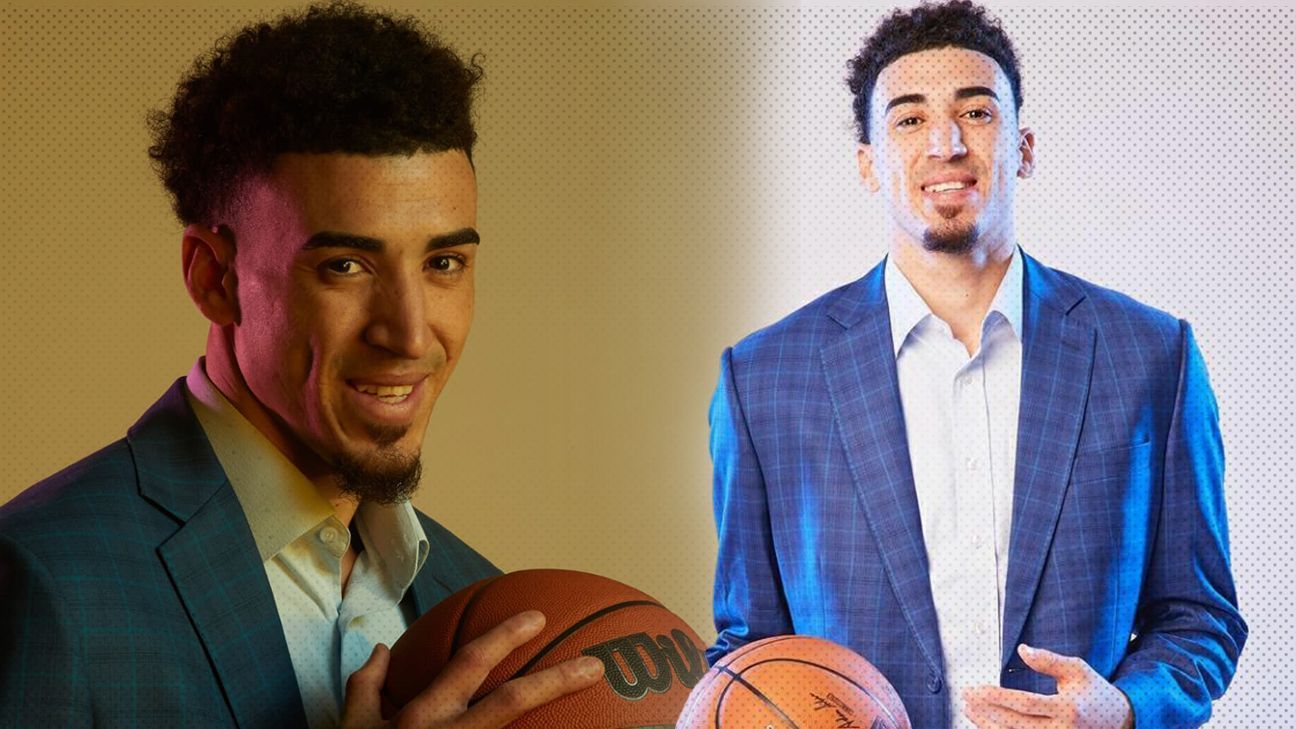 Arnon de Mello, VP of NBA Latin America, values ​​the significance of the Dominican being one of the main figures in the Draft and hopes that more players like him will make it to the league.

Chris Duarte has been one of the loudest names preparing for the NBA Draft this Thursday. Whether because of his quality, his age or his experience, the Puerto Plata has stood out and the league is preparing to receive another Dominican.

And more than that preparation prior to the event, within the NBA they are “delighted” as expressed Arnon de Mello, Senior Vice President and General Director of NBA Latin America, in exclusive conversation with ESPN Digital.

“We are delighted that Chris is on his way to becoming the next Dominican in the NBA., joining other active players from or with ties to the country such as Al Horford and Karl-Anthony Towns, ”says de Mello. “We have a passionate fan base in the Dominican Republic, and throughout Latin America and the Caribbean, and we know they are excited to see him in action in an NBA uniform representing our region.”

De Mello, a Brazilian, has been an important actor in the development of the league in Latin America and understands that players like Chris Duarte add a lot to this work, to reach the Dominican market with specific actions.

“Creating original and language-specific content for our fans continues to be a priority as we seek to deliver engaging programming on an ongoing basis. Through a wide range of programs on our social channels in Latin America, we are committed to deepening the connection between fans and basketball in the Dominican Republic and the region in general, ”says the executive.

The NBA manager also states that have placed an emphasis on increasing youth participation through programs such as the Jr. NBA. Teaching boys and girls throughout Latin America how to play basketball and the core values ​​of respect, teamwork, and determination is at the center of their efforts to grow the sport.

“There has never been a better time to be an NBA fan in Latin America and we look forward to continuing to establish our presence in the region, especially as more players like Chris (Duarte) enter the league.”, Concluded de Mello.