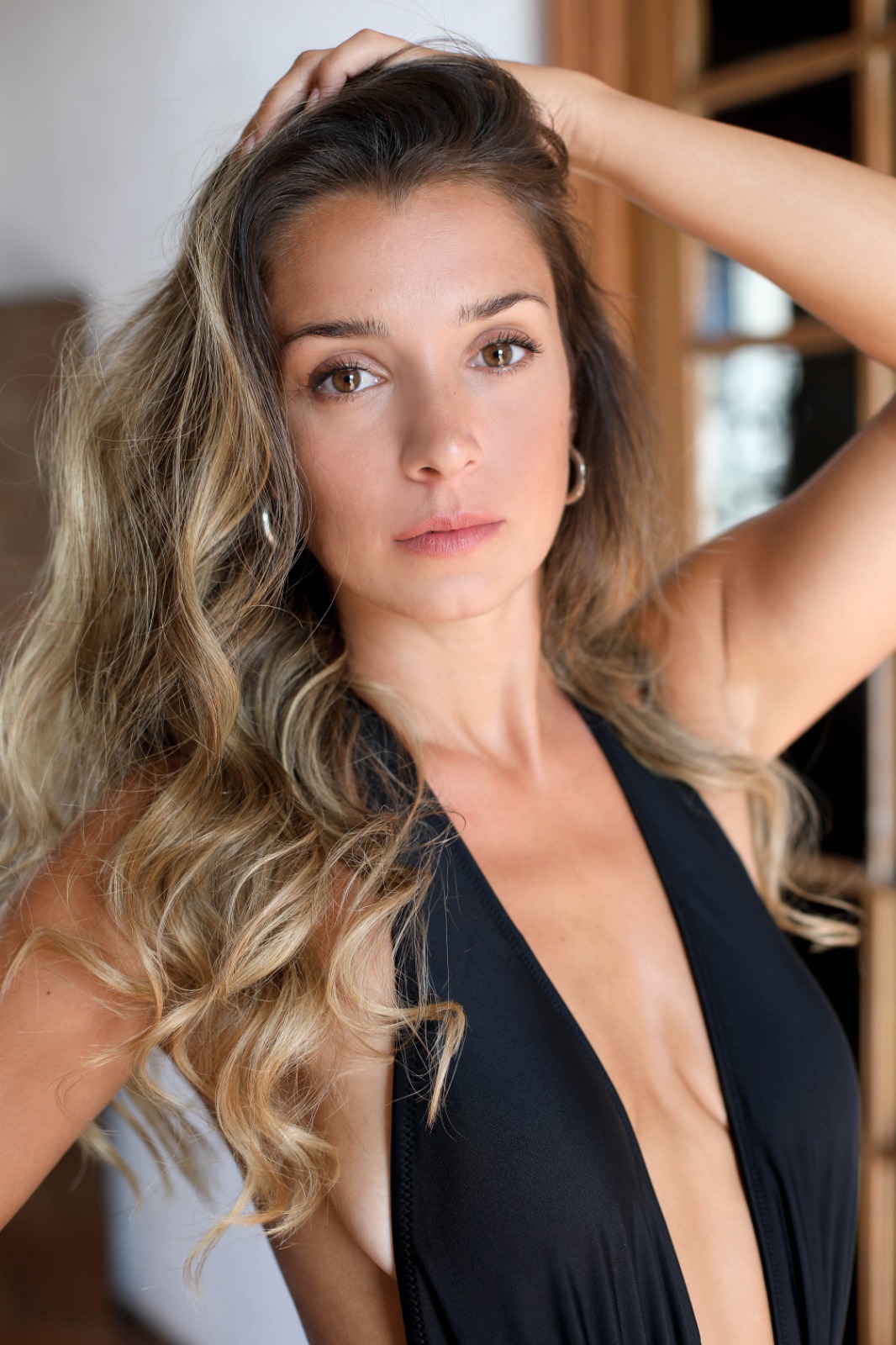 By Mario Sancristóbal
For a long time, a program that Evangelina Lechini participates as host has been broadcast on the local Cablevisión Uruguay channel, which is why CAMBIO spoke with her about her beginnings in the media, in addition to the other activities she carries out. “I started as a secretary in a program called“ Esperando el Fútbol ”and then I hadn’t done anything else on television. Six years ago I was summoned to co-host a program called “Vía Magazine” that I was lucky enough to have recorded and all the mistakes that he sent me could be edited. It was a good experience but I gave the editor a lot of work, “he said.
INFORMAL AFTERNOONS
Last year Martín Azurica called me and he suggested I do “Informal Evenings” with Juan Andrés Burutarán and although I told him that I was scared because it is live and I had never been driving live. Finally I was convinced that I could do it and that I was just going to be as I normally am and luckily the reception was very good because people were hooked on the proposal and we are already on the second season, “he said.
MODELING
On the other hand, Lechino said that “regarding other activities outside the media, I continue to work as a model for the Valentino Booking Agency, making photo productions for some brands and that is part of a career that I never looked for but were simply things that were they were giving in my life and luckily there are always job proposals in that sense. I am also at the helm of an online casual clothing sales venture because due to the obligations and the time I dedicate to my children, I could not continue to run a business with rigid business hours. I am also organizing Events such as the Miss Salto Contest with Adriana Bentacur and also resuming the modeling courses that had been suspended due to pandemic issues.
EXPERIENCES AS A MODEL
Finally, we asked him how it has been going from representing Uruguay to this moment and he told us “This process has been very special because the experience as Miss Uruguay was very good and unexpected because I was in the 2nd year of Law School and had recently left 2nd in Miss Universe Uruguay and I had the right to participate in an International Beauty Contest and Ángel Cairo invites me to China to participate in Miss Bikini International for a month. An unforgettable experience visiting many places ”.