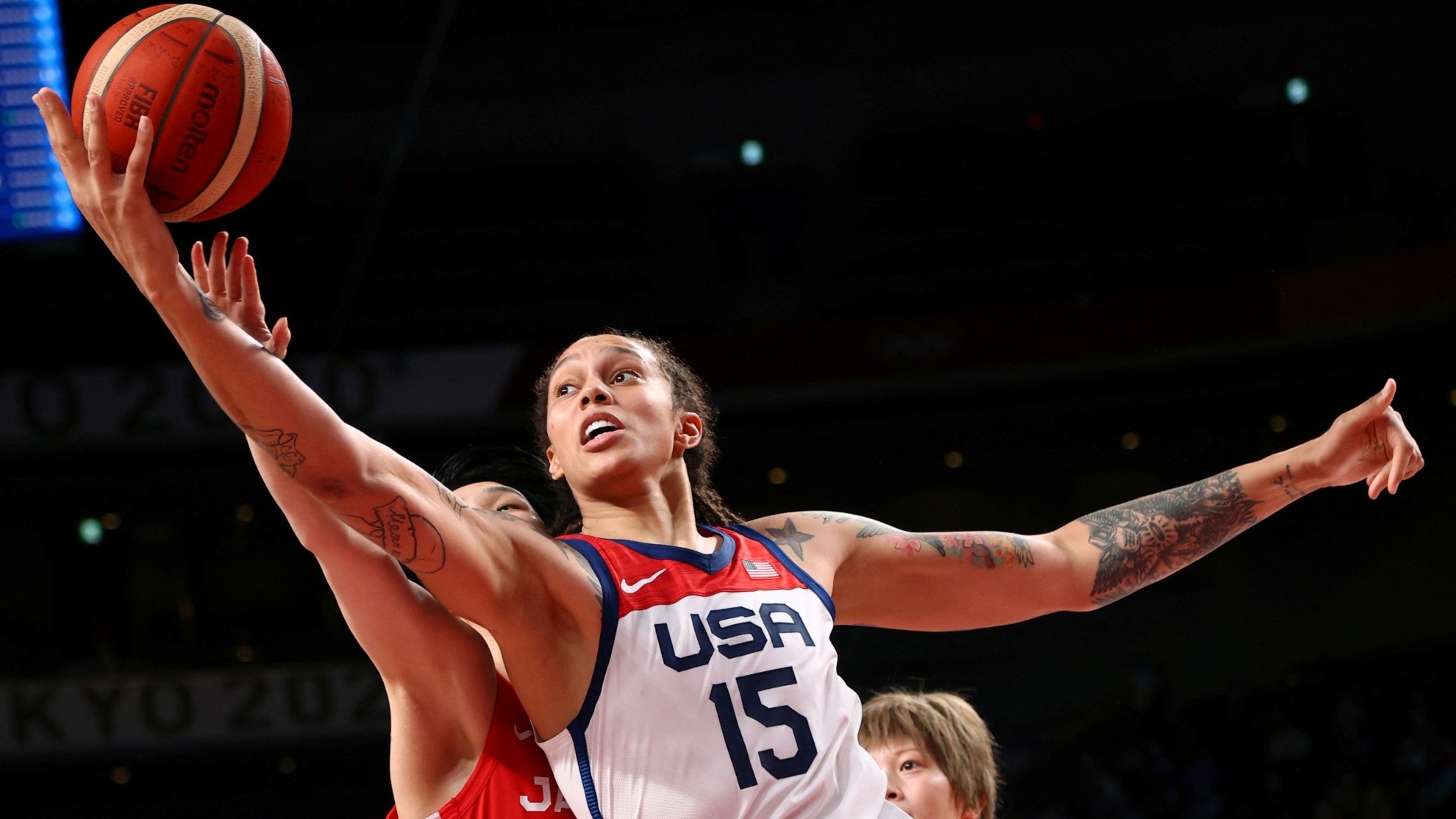 Basketball She was arrested on drug charges at an airport near Moscow.

Lbasketball star Brittney Griner was arrested in recent days, after being accused of transporting drugs in Russia. Some time later, some doubts about his case have been cleared up, while the uncertainty about the future of the American keeps the sports union with concern and part of the North American authorities.

In addition to this, the few details that the Russian authorities have provided about the investigation, in the midst of a tense environment due to the war against Ukraine; concerns have increased. There is also no information about the exact day she was apprehended at the Sheremetyevo airport.

As a result of the arrest, both The WNBA and the Phoenix Mercury have been vocal about their concerns about Griner’s status. Meanwhile, the Russian Federal Customs Service reported that the player’s arrest occurred after the baggage check revealed You will find marijuana oil and elements to vape.

“The customs inspection of the hand luggage carried by the United States citizen confirmed the presence of vaporizers with a specific odor liquid, and an expert determined that the liquid was cannabis oil (hash oil), which is a narcotic substance”; cites in its report the customs service in some declarations collected by CNN.

While the United States government is working to try to get the player out of Russia, after multiple lawmakers took it upon themselves to pressure the Joe Biden administration to intervene. While Cherelle Griner, Brittney’s partner, has appreciated the support on social networks.

However, Doubts remain about finalizing the exit of the two-time Olympic medalist. Mainly after the United States ended relations with Russia. In addition, Representative John Garamendi of California told CNN that one of the main concerns could be found in the laws that the country has regarding the LGBT+ community, but he trusts that these types of rules will not affect him.