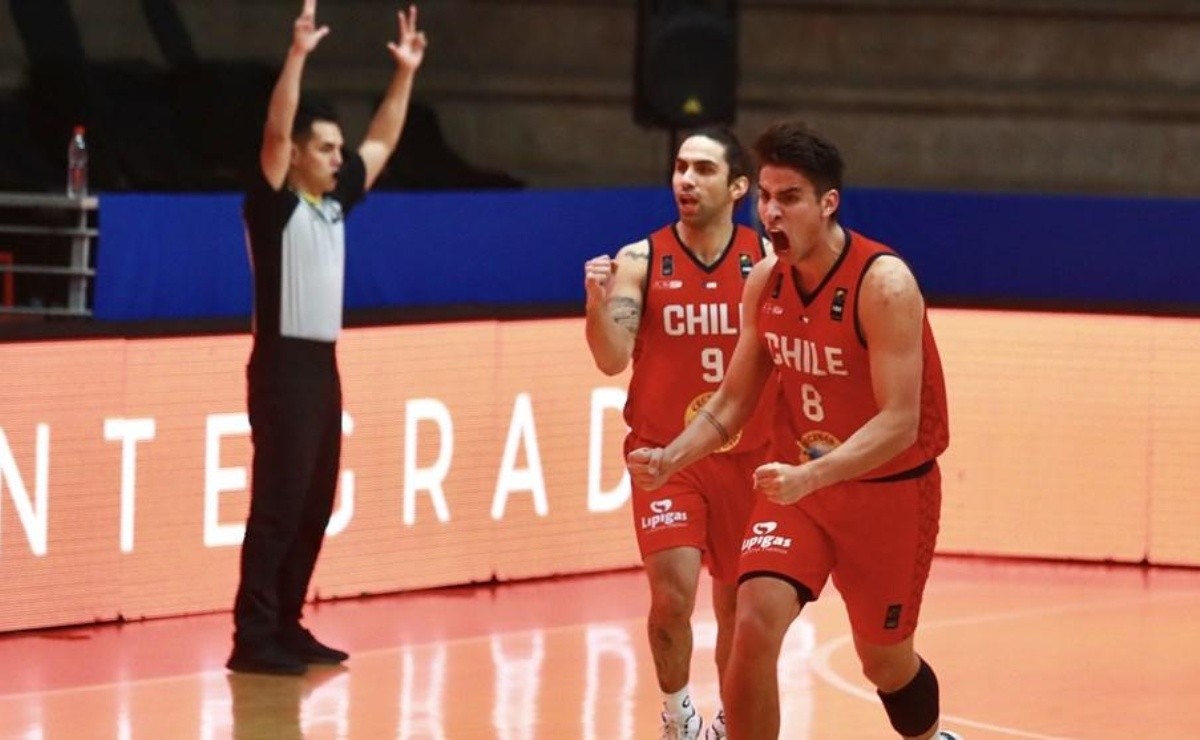 The national team managed to get three consecutive wins in the Pre-Qualifier where they must now wait for the draw of 16 teams that will seek the seven places to go to the FIBA ​​World Cup 2023.

A new night of triumphs is what the Chilean Basketball Team at the Olympic Training Center, where they were measured against Nicaragua. Instance by which they were imposed on their counterpart in Nicaragua by a score of 82 to 63.

The national team had already achieved the quota previously in their tight victory against Paraguay, but they did not want to overexpose their rival last Thursday, considering that, in this Pre-Qualifier, the Chilean national team achieved all three wins in the same number of games played.

Marcelo Pérez was one of the most outstanding players of the match for our team, who achieved a total of 15 points, delivered four assists and was part of three blocks, in addition to making two steals during the match.

Chile managed to manage this commitment from start to finish, without going through many problems compared to the match against Paraguay. Sebastián Suárez and Nicolás Carvacho did not see performance during this meeting due to technical decision.

The future of the Chilean Basketball Team

Now in more, the national team will have to wait to be part of a new draw after achieving their classification to the next instance. A fight that will feature the participation of 16 teams, which will be divided into four zones. Only seven of them will be present at the World Cup event that will take place in 2023 between the Philippines, Japan and Indonesia.