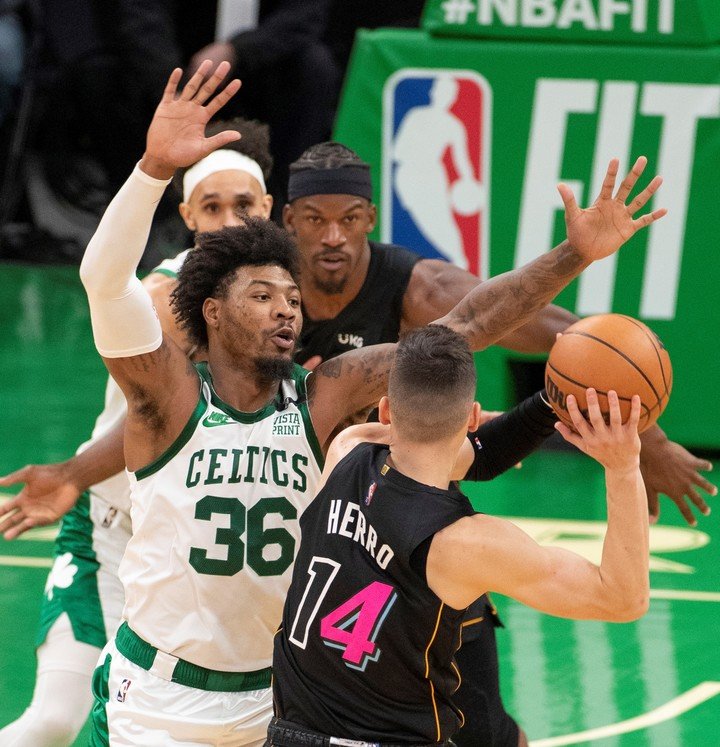 This Tuesday is a very important day for the NBA. Not only do the Eastern Conference finals kick off between Y boston celtics at 9:30 p.m., but the future of the less successful franchises of the regular season will be defined:At 7:00 p.m. the lottery of the 2022 Draft picks will take place.

The NBA Draft lottery is a method that was implemented in 1985 to end the tanking, a system in which the worst teams in the league were left to lose in order to get the first pick in the Draft the following year. What was achieved with this new method is that a draw be made among the 14 teams that failed to qualify for the postseason, thus leaving the random the first pick in the Draft. But to level the situation, the three teams that finished with the worst record have a greater chance of obtaining the much desired first pick, this being 14% and that decreases to 0.5% for the team that was only one place away. of the playoffs.

Houston Rockets (14%)
Orlando Magic (14%)
Detroit Pistons (14%)
Oklahoma City Thunder (12.5%)
Indiana Pacers (11.5%)
Portland Trail Blazers (9%)
Sacramento Kings (7.5%)
Los Angeles Lakers (6%, pick that belongs to the New Orleans Pelicans if it is between the first and the tenth or that will belong to the Memphis Grizzlies if it is between the tenth and the fourteenth selection)
San Antonio Spurs (4.5%)
Washington Wizards (3%)
New York Knicks (2%)
Los Angeles Clippers (1.5% pick that will be from the Oklahoma City Thunder)
Charlotte Hornets (1%)
Cleveland Cavaliers (0.5%).

The chances of each franchise in the 2022 NBA Draft