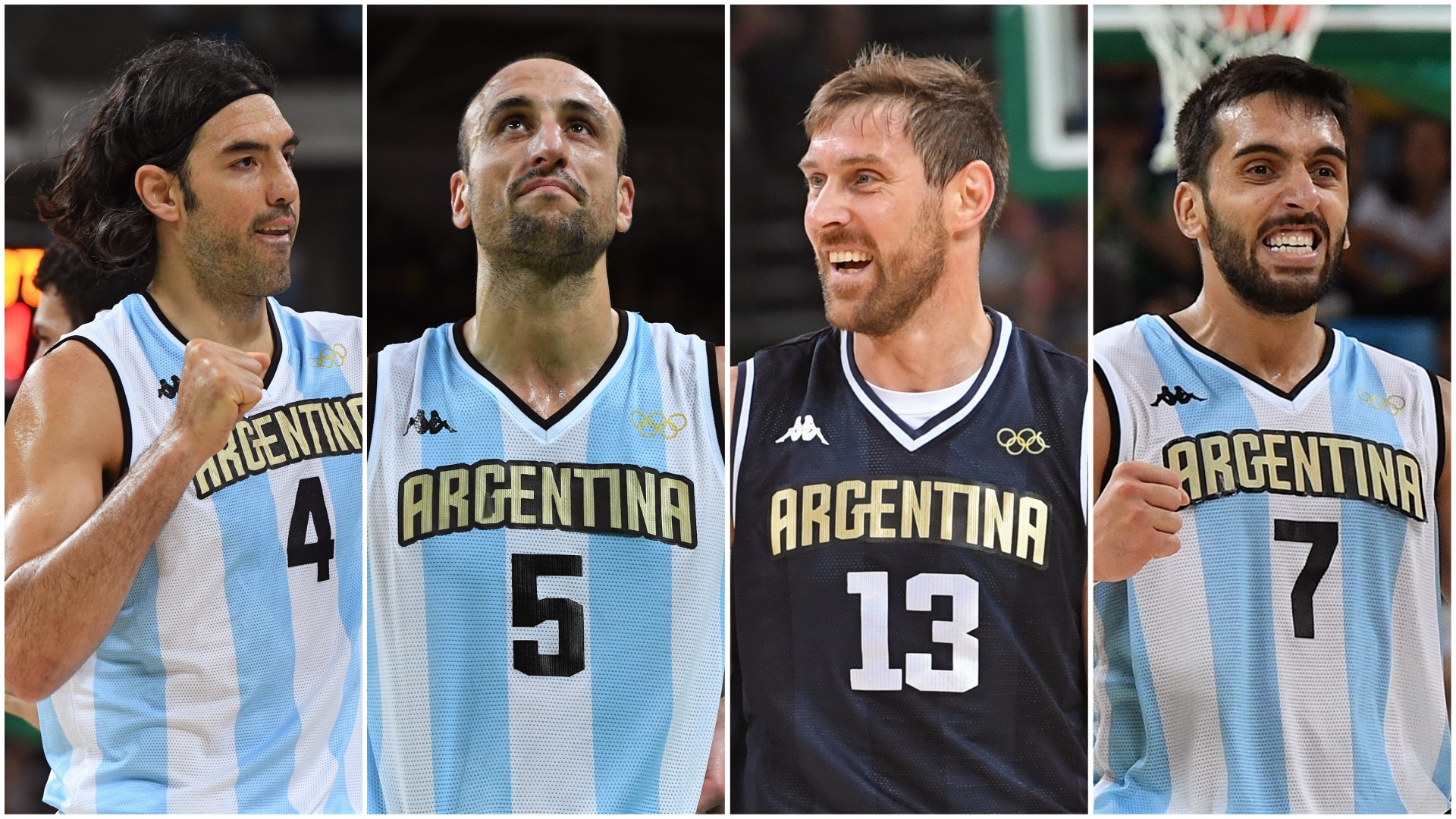 The Olympic Games Tokyo 2020 are upon us and, with them, the passion and expectation by a team that over the years has represented the country in the best possible way. The Argentine basketball team is synonymous with success, and it is clear that this goes far beyond the final result: there is a legacy that lasts over time and values ​​that allow it to compete beyond all circumstances, with a capacity for total representation. It is, as they say, a team that unites everyone, and whose history is rich from every point of view. So there we go in this preview of Tokyo 2020.

We browse the Olympic Games database and search records, statistics, data, curiosities and more about the history of Argentina.

Who scored the most points in a game?

One of the first questions that appear. And for the answer you have to look at one of the members of the current team. Yes, Luis Scola has the best scoring mark. Or rather, he shares it with someone also close to this team: Andrés Nocioni. Luifa was the first to score those 37 points, during the Beijing 2008 group stage against Russia, in a super efficient production: 12-16 doubles and 13-17 free, accompanied by 8 rebounds and 3 assists. Chapu, for his part, he did it in the remembered duel against Brazil in Rio 2016, with a huge 8-12 triples and dropping 11 rebounds in the epic double supplemental victory that secured a place in the quarterfinals.

The podium is completed by another of the pillars of the current team, Facundo Campazzo, with 33 goals also in that clash against the Brazilians in 2016.

The 5 best Argentine annotations in the Olympic Games.

Who provided the most assists in a game?

Facu Campazzo Not only did Argentina get on the podium for the best Argentine scoring in the Games in that game against Brazil in 2016, but also jumped to the top in most assists in a game with the 11 he gave in that win, a game where symbolically (and also in practice) it could be seen as a step of command, taking over from the historic golds (Manu Ginobili was in that squad). That mark was higher than 10 that Pablo Prigioni gave against Russia in 2008.

The 5 best Argentine brands in assists in Olympic Games.

Who had the most rebounds in a game?

In this case there is quadruple tie between three players. Luis Scola was the first to do so, with 11 in the 2004 Athens final against Italy, and then repeated in the semi-finals of Beijing 2008 against the United States. In that same tournament but in the group stage, Fabricio Oberto also added 11 against Lithuania, while the last to join was Andrés Nocioni with 11 fell against Brazil in 2016.

The best Argentine brands in rebounds at the Olympic Games.

Who made the most triples in a game?

Chapu, once again … That match against Brazil in Rio 2016 was not only historic for the result, development and final, but it also left several historical marks for Nocioni. Points, rebounds and also triples, with a spectacular 8-12 from long distance. Yes, the sum includes the dramatic bombshell that sent the match to supplementary. With that duel he equaled a mark that was 20 years old and was in the possession of the gunman Juan Espil, in Atlanta 1996.

The 5 best Argentine brands in triples at the Olympic Games.

Who added the most robberies and plugs?

As to plugs, there is also shared leadership, this time between three with three tapas: Andrés Nocioni did it first, in the final of Athens 2004 against Italy, Luis Scola joined on 7/29/2012 against Lithuania, and a surprising name closes the list: Roberto Acuña, who did it against Croatia in Rio 2016.

Yes, as expected, Luis Scola is the best of ours when it comes to scoring, with a total of 525 points over his four Olympic Games appearances.. In Tokyo he will be able to widen the difference with Manu Ginobili, whom he leads by two units. The podium completes it Chapu Nocioni, while Facundo Campazzo is in 8th place And it could go up a few notches depending on what I do in Tokyo.

Campazzo, meanwhile, is on the assists podium and there is a chance of at least jumping to second place in Tokyo. Can he catch up with leader Manu Ginobili?

As to rebounds, the top 3 is also commanded by the historical Scola, Ginobili and Nocioni.

How are the tables triples, steals and blocks?