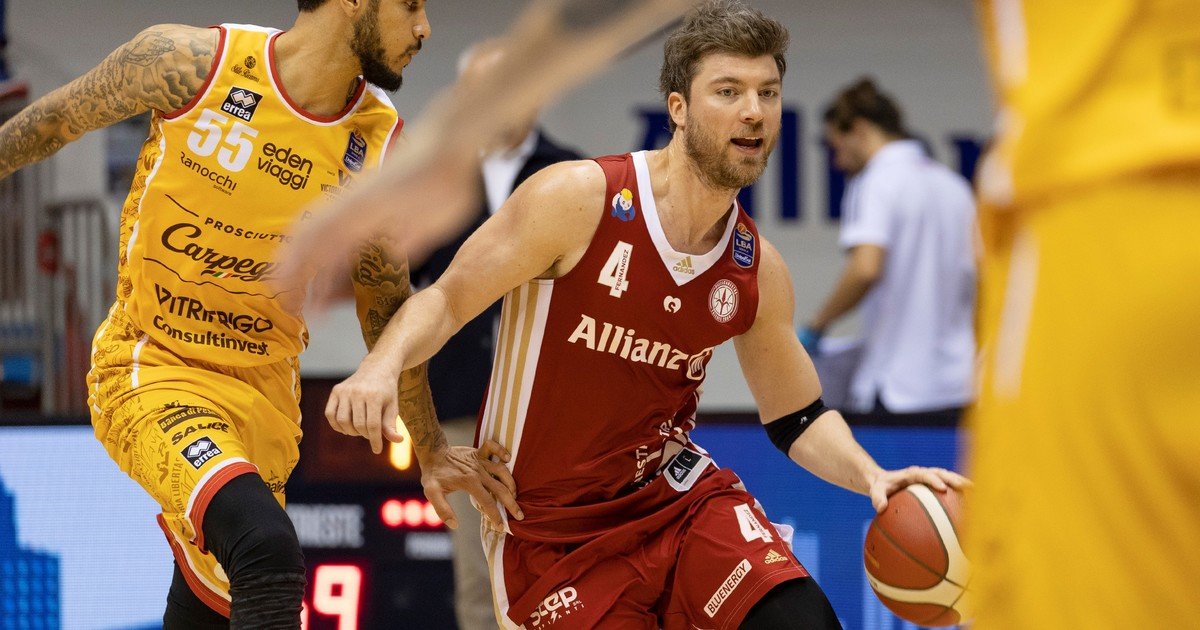 Many times it is difficult to relate a former athlete with a job that is not within the sports field. But many, when they decide to end their career, look for other horizons. A clear example is that of the (now) former basketball player John Manuel Fernandez, the Argentine who was having a great present at Trieste, the Italian team in the Lega, and He left everything to become the co-director of international operations at the TEMPOSS company.

Juan Fernández in action for the Argentine National Team.

The wolf, 31 years old (son of Gustavo, another former basketball player, and brother of another Gustavo, the best Argentine racket in wheelchair tennis)had spent five seasons at the Italian club where he was one of the symbol players, loved and respected by all his people. However, despite all the favorable context, he decided to turn his life around and think about his new future away from the courts.

Anyway, It was not long on national soil since it is installed in Venice, Florida, United States, where he is taking his first steps in his new profession where he mixes his two passions as he assured in his Linkedin profile: sports and travel.

Fernández himself uploaded a post to the job application where he explains his decision: “I am a former professional athlete with a 10-year career in European basketball, with experience playing in the Italian Serie A, Spanish LEB Oro and Argentine National League leagues and I was also a member of the Argentine men’s national team in several international tournaments”

”In 2022, I decided to step away from my playing career to pursue new life and career ambitions. Today I am part of the TEMPOSS team, an opportunity that allows me to connect two worlds that I have come to love throughout my career: college sports and travel“, he added.

The former basketball player studied for four years at Temple University in the United States, the same as Pepe Sánchez, where he is now working. On the TEMPOSS website they inform you that its ” mission is to ensure that athletes, teams, coaches and their supporters receive the best possible service that reflects our professionalism and love for our work.. We identify with the importance of both sport and travel and seek to promote synergy with sport and cultural experiences.yes.”