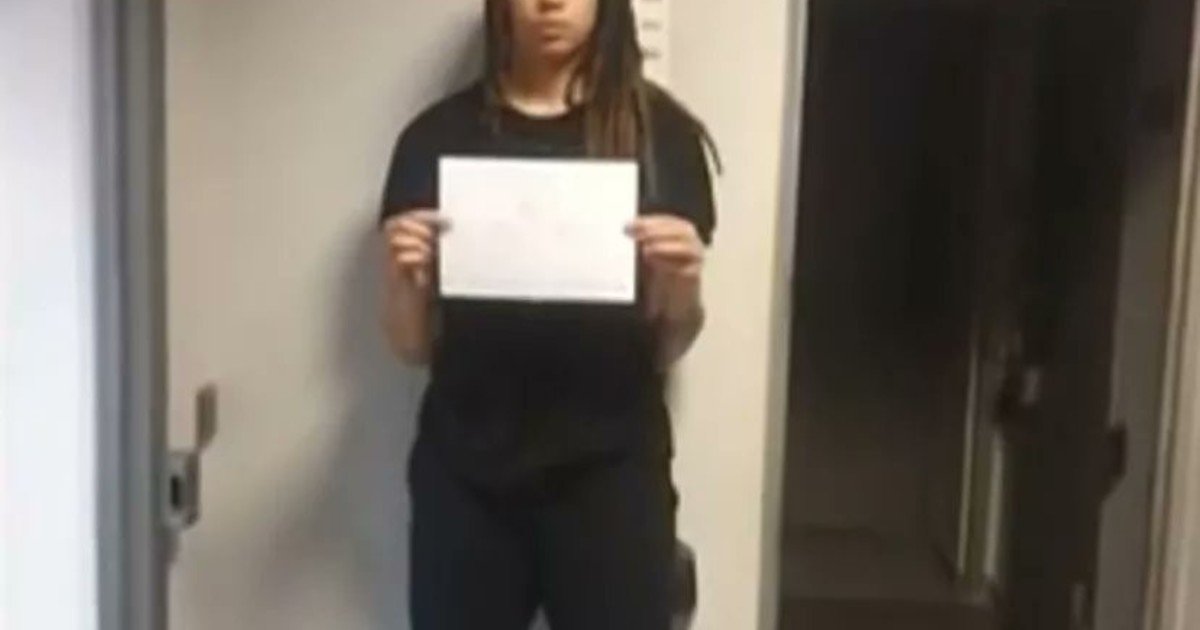 Tension increases in the United States and Russia, while diplomatic relations between the two countries are almost nil. In this context, the least favored is being Brittney Grinerwho was arrested on Russian soil a month ago for carrying cannabis oil with her when trying to board a flight in Moscow. From the US government they started a process to repatriate the star of the WNBAalthough the obstacles did not take long to appear.

The Phoenix Mercury player, who was selected in the first place of the 2013 Draft, he is one of the most important talents in the American basketball league and left a mark on history thanks to having been a seven-time All-Star, WNBA champion and two-time gold medalist at the Olympic Games. Although her best days were left behind due to an inconvenience that she has been going through since February 17.

Brittney Griner playing for the USA in the last Olympic Games (Photo: AP).

Brittney Griner in a duel against the Los Angeles Sparks in 2020 (Photo: AP).

Brittney Griner got caught in the middle of a geopolitical conflict. While her teammates are preparing for the start of the WNBA, which starts in less than two months, the player is detained in Russia after customs officials attributed drug charges to her. Since her arrest, very little information has been released about her case or her well-being during the war with Ukraine.

phoenix mercury star has a large fan base for his great talent and his involvement in homosexuality within the sport. “There are no words to express this pain. It hurts, it hurts us. We look forward to the day to love you as a family,” Cherelle Griner, his wife, wrote in an Instagram post.

Since her arrival in the WNBA she showed a great determination to feel comfortable being herself. She talked about being gay, wearing tight clothes, showing off her tattoos and modeling menswear for Nike as the first openly gay athlete endorsed by the brand.

ARE YOU USING IT POLITICALLY?

“With all the problems with Russia and them attacking Ukraine, has Brittney become a political bargaining chip?Debbie Jackson, who was her coach during her time in high school, wondered. She also added: “Is this part of the policy? So much of this doesn’t make any sense to me that I find it hard to believe that this is actually what really happened.”

THE WORD OF THE POLITICIANS

Colin Allreda member of the United States House of Representatives from Texas, commented that they are carrying out exhaustive work from the State Department to free her: “I know management works hard to communicate with her and help. But this happened in a context of tense relations. It is unusual that we do not have access to it through the embassy or consular services“.

Furthermore, he added: “This would be done through the embassy or a consul in the country. But we are reducing the staff of the embassy in Moscow and the State Department asked the Americans in Russia to leave the country. But I don’t think that affected their ability to advocate for Griner.“.

WHY WAS I IN RUSSIA?

Brittney Griner was in Russia playing for a professional basketball league, a common practice for WNBA players when the season is not active.. They thus earn salaries in foreign leagues far beyond what their American teams pay. The maximum base salary for WNBA players is around $228,000, but international teams have been known to pay several hundred thousand dollars, and even more than a million.

WHAT CONSEQUENCES CAN IT HAVE?

As reported from the United States, Brittney Griner faces up to 10 years in prison if convicted of drug charges. According to him, the accusation is that he had vaporizer cartridges containing cannabis oil in his luggage. Representatives for the player have declined to comment on her condition beyond a statement that they were working to bring her back to the United States.