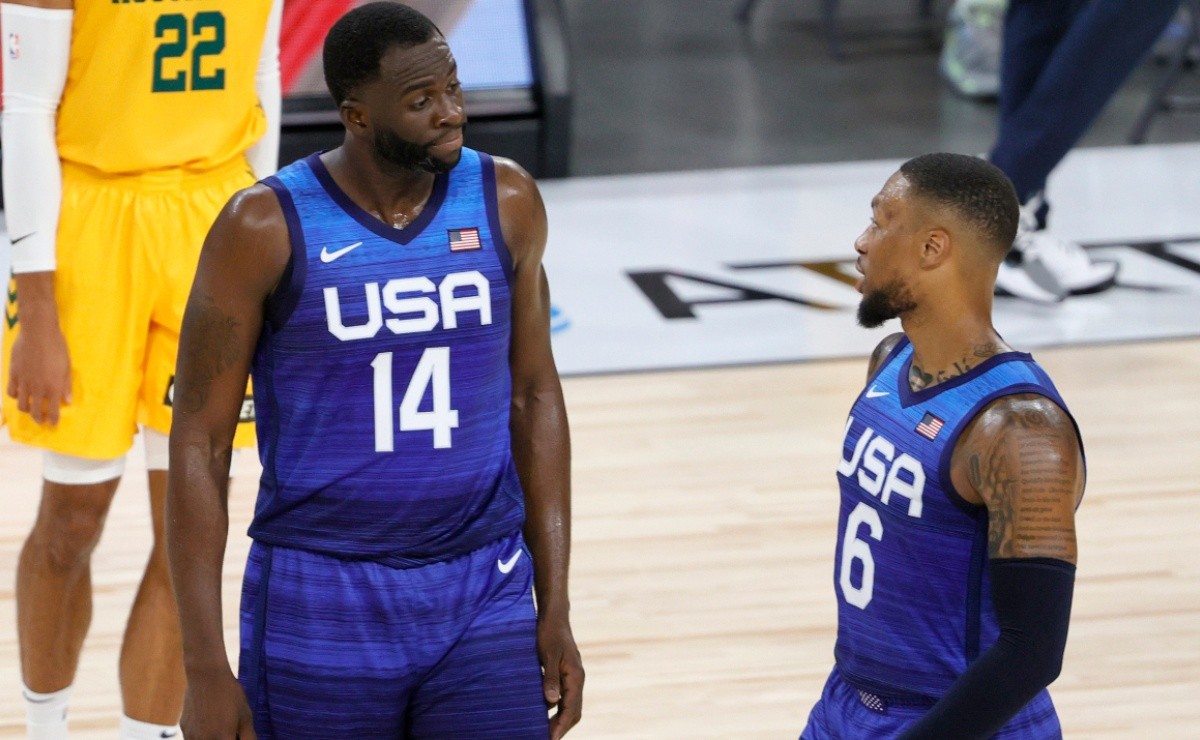 The United States suffered their second consecutive loss in friendly preparations for the Tokyo 2020 Olympics and face a never-before-seen losing streak.

The United States basketball team began on Saturday his way to the Olympic Games from Tokyo 2020 With a series of friendlies that have the objective of preparing the team to face the best teams in the world, despite the fact that they are usually the ones who dominate, for now it has not happened.

In the first match they fell in front of the Selected from Nigeria, who has the talent of NBA with several players, but not close to the level of the USA. They then fell again yesterday, Monday, against Australia in a similar fashion. Kevin Durant, Damian Lillard, Bradley Beal, Jayson tatum, etc. There is no use having those players if they don’t execute as a team.

This losing matches is not something to USA be used to it. On the contrary, losing to the national basketball team is undoubtedly a surprise, for themselves and their rivals. So much so that falling twice in a row is something unprecedented.

The streak of the United States National Team

In addition to these two friendlies, The USA National Team fell in two of the final three games of the FIBA ​​World Cup in 2019. One before France and another before Serbia, so that have lost 4 of the last 5 games you have disputed.

Since the NBA professionals played in 1992, the USA had never lost two consecutive friendlies until the latter. He had a 54-2 record prior to Saturday.. Before 1-4 in the last five games, the Team USA had a 101-4 record in their last 105 games. Without a doubt, the United States is experiencing its worst moment in basketball history, in terms of a bad run.