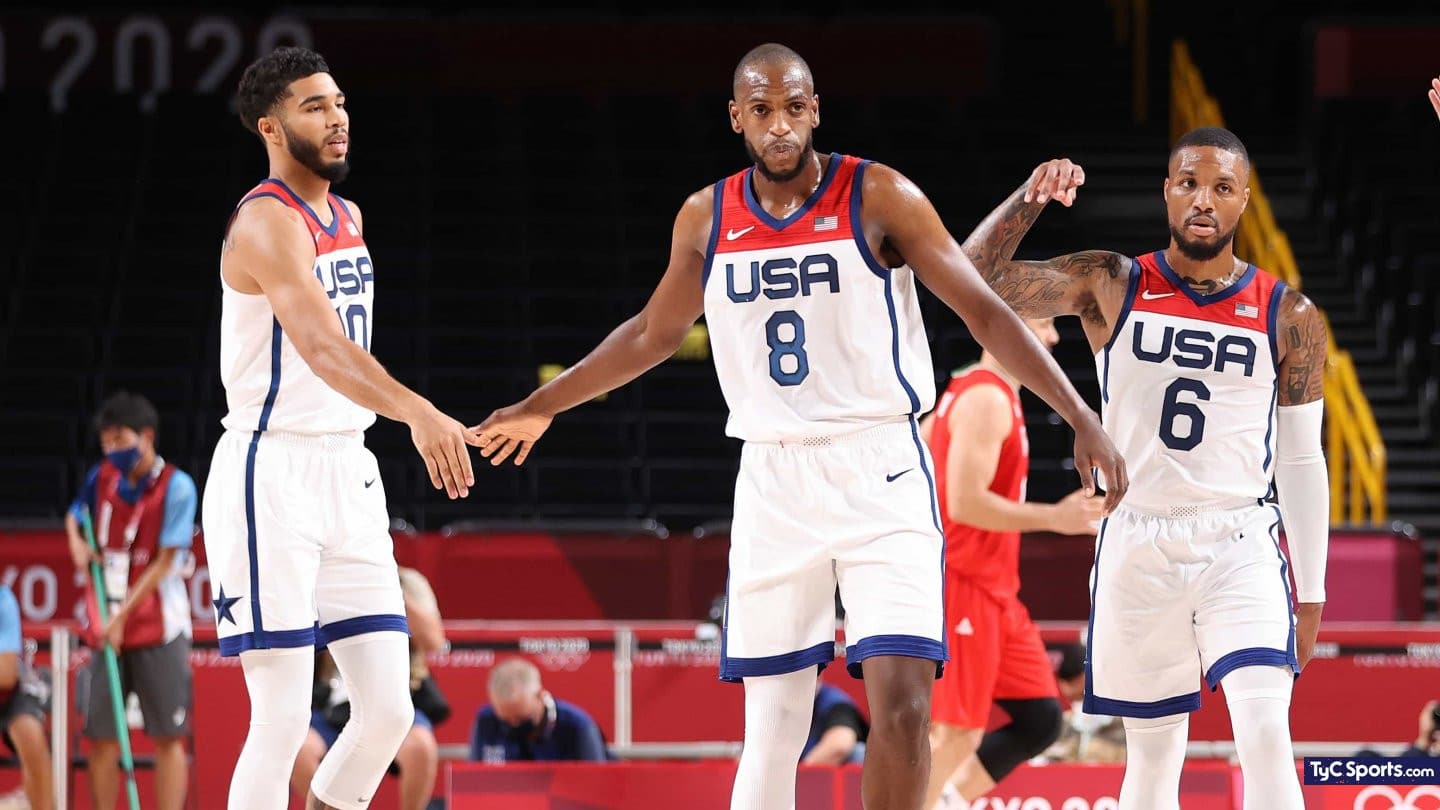 The American basketball team more than recovered from the fall to France in the debut and beat Iran 120-66 on the second round of Group A.

The Team USA bounced back quickly from a surprise loss to France in their debut at the Tokyo 2020 Olympic Games. The US basketball team beat Iran 120-66 in Saitama for the second date of Group A and obtained his first victory in the contest.

Basketball at the Tokyo 2020 Olympic Games: schedule and results

Those led by Gregg popovich They dominated every room from start to finish and set the highest mark for points scored so far in the tournament, beating Slovenia’s 118 against Argentina.

The most outstanding player of the match was the point guard Damian Lillard (Portland Trail Blazers), who was dispatched with 21 points (7 of 13 in triples), two rebounds and five assists. He followed Devin Booker (Phoenix Suns), which contributed 16 points, four rebounds and one assist.

Team USA will close its participation in Group A against the Czech Republic on Saturday, July 31 at 9. The Europeans have beaten Iran 84-78 in their Tokyo 2020 premiere.

Basketball at the Tokyo 2020 Olympic Games: main differences between the FIBA ​​and NBA rules

When does the Argentine basketball team play again in the Olympic Games?

After the fall to Slovenia in the debut, those led by Sergio Hernández will seek to recover against Spain on Thursday 29 at 9 and will close Group C on Sunday, August 1 against Japan, once again at 1.40. 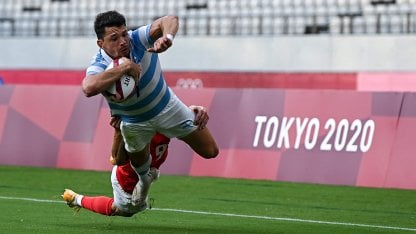 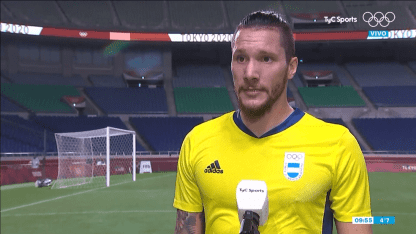 Ledesma, after the elimination: “We are sad, but we leave everything” 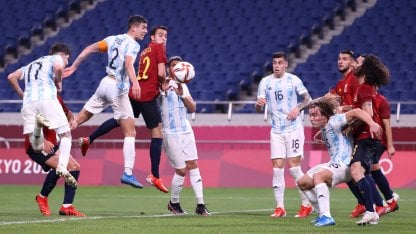 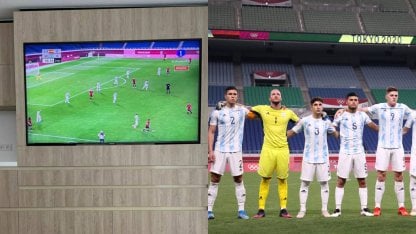 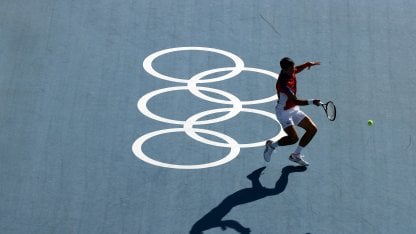 Tokyo 2020 tennis changes: matches will start later due to heat