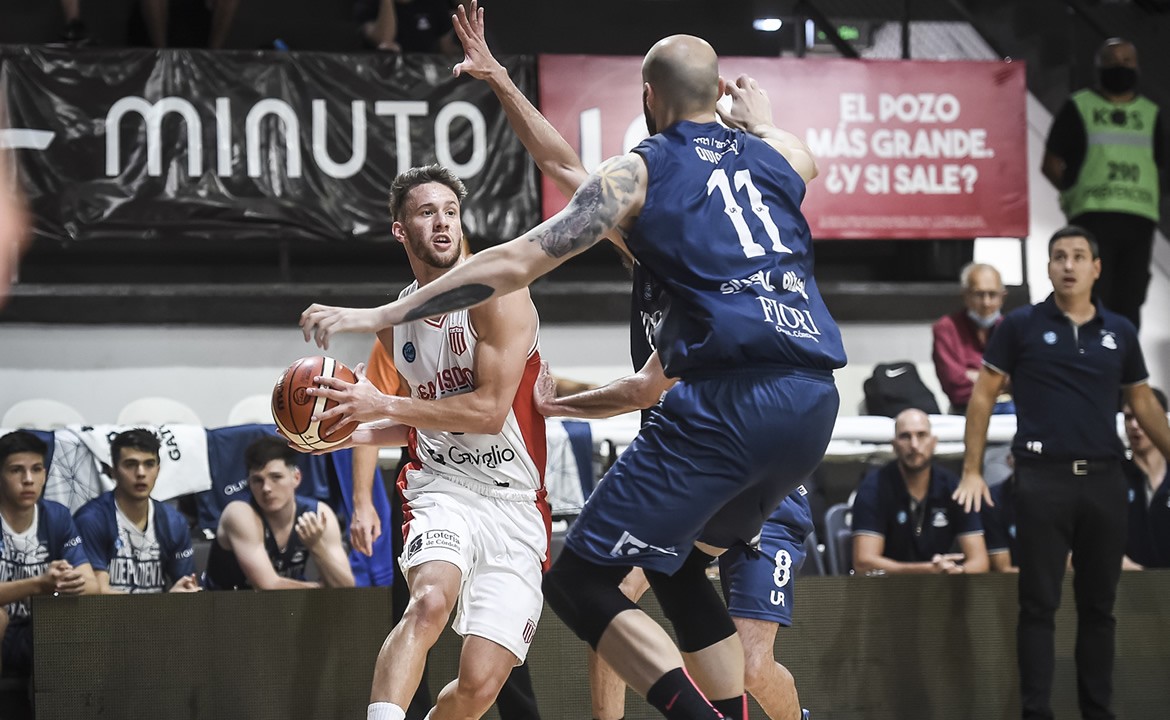 San Isidro suffered the surprising Independiente de Oliva and was eliminated from Super 8 in Buenos Aires by falling 87 to 67. Red says goodbye to 2021 until January 7, which will return to play officially.

At the Platense stadium, the one who saw him fall in the fifth game of the final due to promotion in 2019, again witnessed an elimination of the Red Hawks. This time in the semifinals of the Super 8 when falling with Independiente de Oliva 87 to 67.

The “Santo” had just played a great game against Deportivo Viedma the day before, he felt the wear and tear and from very early on he suffered a team from Oliva who more than demonstrated because he is the leader of the Northern Conference.

San Isidro had a hard time getting into the game, he fell into the trap of slowing down that Independiente proposed and it cost him dearly. Martina with 12 of the first 14 points was decisive to close the quarter up 26 to 12.

With 0 of 8 in triples, the red one looked for another way with Oberto. There the one from Las Varillas had important actions to go downsizing. But Independiente continued with his march, his good ball circulation and power in the low post. Only the first from beyond 6.75 meters arrived with 1:25 remaining for the closing of the first half in the hands of Montero.

In the complement things did not change much. Those of Beltramo trying to find alternatives and those of González extremely confident to continue with the plan and increase a difference that became 25.

The Falcons came out to sell their defeat dearly, with some good defensive passages they managed to run in counterattack and dropped to 11 light, but there their attempt died because their rival with a couple of lunges regained control.

San Isidro lost, that is where his dream of Super 8 came. Now he will go on recess to play again on January 7 at Resistencia.