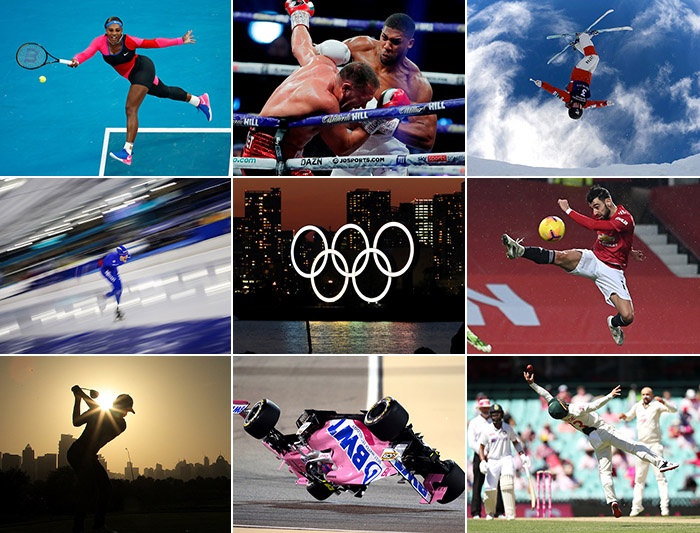 A collective defeat that, ultimately, was a personal victory…

With 19 points, the Argentine Leandro Bolmaro this Friday was the scorer of his team, Utah Jazz (2-2 record), in an 82-65 loss to the Los Angeles Clippers (2-2)in a game of the Summer League (Summer League) of the NBA basketball, in the city of Las Vegas.

The 21-year-old point guard from Cordoba was on the court for 27.30 minutes and scored 3-7 in triples and 5-8 in doubles, although he missed both of his free throws. The former player of Bahía Basket and Barcelona sHe also had six rebounds, two steals, four losses and four personal fouls.

Of his 19 points, 14 were between the second and third quarters. When he left the field of play to make room for the rotation, the Clippers went on an 18-0 run that twisted the fate of the game..

The scorer of the game, played at the Thomas & Mack Center in Las Vegas, was Brandon Boston, of the Clippers, with 22 points.

The player from the town of Las Varillas had played in three other previous meetings with the Salt Lake City franchise, where he only arrived after a massive player exchange, in this preparation contest that will end on Sunday. However, beyond his average 8 points, he had a hard time finding the rim (24% shooting and 15% from long range).

Bolmaro’s goals in the Jazz

“I asked to play in the Summer League because I want to get better,” he said. “I wanted to earn my place on the team. So I’m using Summer League to get ready for the season and get some rhythm.“.

“I can bring intensity and I want to do what the team needs to win. I want to help the team, so I’ll get my part and I’ll do well. It’s a great opportunity for me to develop my game and start fresh. So I’m happy to be here.” And it shows…

The best of Bolmaro (Utah Jazz) against the Los Angeles Clippers