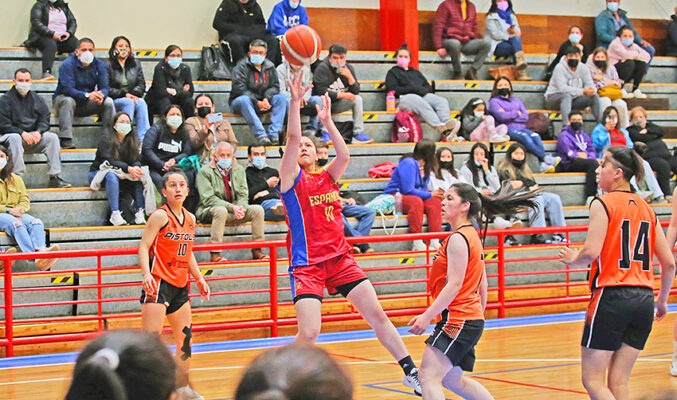 n full swing is the qualifying phase of the summer basketball championship organized by Croatian Sokol.

The all-competitor contest, which brings together twelve men’s and four women’s teams, began last week in the club’s gym and has managed to excite the players and the public in this return of the traditional summer event after two years. The last edition was held in January and February 2020, shortly before the pandemic forced the suspension of all activities in mid-March of that year.

Below are all the results that have been recorded in the first phase of the tournament:

THIS IS HOW TO PLAY

The men’s competition contemplates two qualifying groups to a wheel. The first four of each will advance to the quarterfinals and then form direct elimination brackets to determine the finalists. There will also be a definition for third place.

In ladies, four casts participate (Pistoleros, Magazzine Express, Patagonas and Español), facing two wheels all against all and the first two will dispute the final.

Within the framework of Phase 3 of the Step-by-Step Plan, all people who enter the Sokol gym must do so by presenting an up-to-date Mobility Pass, in addition to respecting the usual sanitary measures and protocols.

Summer basketball is on