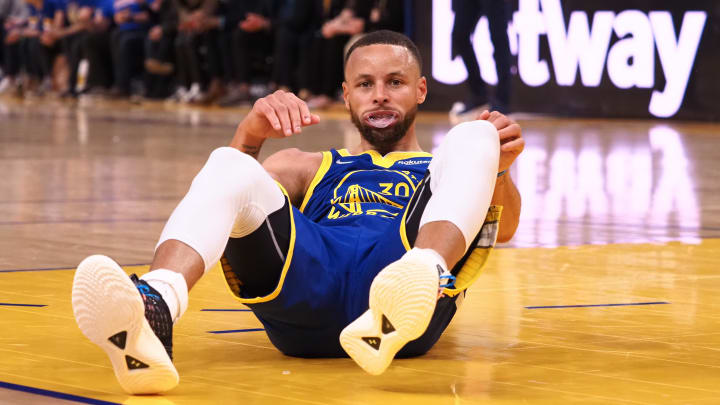 The Golden State Warriors will have an additional headache for the rest of the 2021-22 season of the NBAsince despite recovering Draymond Green and James Wiseman, they must now make up for the absence of Stephen Curry.

Curry’s ankle injury will keep him out of the court for the rest of the regular season, according to multiple reports, which of course could undermine the Warriors’ intentions to fight for second place in the Western Conference and even stay. In the third.

As of today, the Warriors are one game behind the Memphis Grizzlies and have a 3.5-game lead over the Utah Jazz. Those managed by Steve Kerr have 12 games remaining, so there is still a lot of work to do and not having their best player can cost them dearly.

In their calendar, the Californian team still has duels pending against teams like the Phoenix Suns, the Miami Heat and the Memphis Grizzlies, all of them candidates to fight for the title. Thus, the Warriors will not be able to take the end of the season calmly, since they will have the responsibility of not giving up many losses and hoping that Curry is indeed ready for the first round of the playoffs.

During the 2021-22 season, Golden State is 2-4 when Curry isn’t on the court, which isn’t necessarily an indicator to predict what might happen. With the presence of Klay Thompson, Jordan Poole and Draymond Green, they may be able to supply part of the point guard’s contribution, but it is an alarm for Kerr and his assistants.

Ranking second or third, their potential rivals would be the Denver Nuggets and Minnesota Timberwolves, while falling to fourth or fifth, the fired-up Dallas Mavericks could end up being the ones they face.

The outlook is not the best for the Warriors, and everything will depend on how competitive the squad can be without their biggest figure and in what condition Curry arrives after this injury.