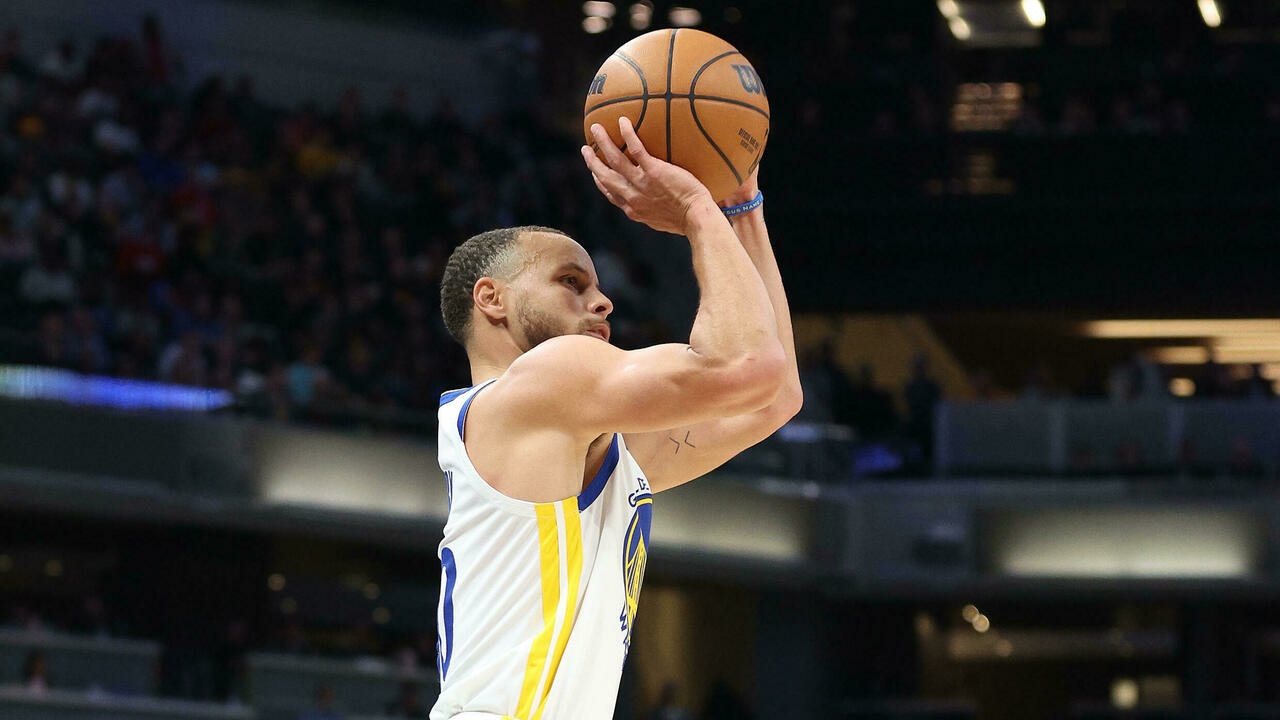 Los Angeles (AFP) – Much more than the greatest 3-pointer in history, Stephen Curry is a revolutionary player who forever transformed the way NBA basketball is played.

The Golden State Warriors superstar was celebrated on Tuesday by the entire NBA, including the rival Knicks’ crowd at Madison Square Garden, by breaking the all-time record of 2,973 3-pointers held by retired Ray Allen.

Admired for the joy and spectacularity of his game, Curry is the great protagonist of the current era of the triple in the NBA.

His efficiency and shooting range drove a paradigm shift in the league whereby the 3-point shooting is not only a resource but the cornerstone of strategies.

Data analytics, with a growing influence on sports decisions, identified that the greater effectiveness of the triple made it more profitable than the traditional long distance shot or the inside game of the pivots.

Numerous teams enthusiastically followed this pattern as Curry’s Warriors reached five consecutive finals between 2015 and 2019 and won three rings in a style that reinvigorated the league.

And just as Michael Jordan’s movements were emulated by figures like Kobe Bryant, the NBA’s emerging youth, from Trae Young to Luka Doncic, are inspired today by Curry and have no complexes in launching from distant positions or after confusing the defender. with steps behind or to the side.

“It’s a game changer. Now these guys shoot from much further than the three-line,” said Dirk Nowitzki of Germany, one of the best shooting centers in history, this week. “Now there are guys who, if they are free, shoot from just after midfield and put it in, something that was not seen when I started playing.”

The progression of the 3-point shooting, introduced in the NBA in 1979, since the pointman’s arrival in the league has been unstoppable, despite the reluctance of such respected figures as Gregg Popovich (Spurs).

Since then the figure has shot up to 35.4 attempts on average this season.

This explosion has meant that virtually no player, including centers, can thrive in the NBA today without being good throwers.

Both Allen and Reggie Miller, third on the list, recalled Tuesday from New York’s Madison Square Garden how the game has evolved since their days on the court.

“When I came to the league, if I hit a triple, the coach would take me out of the game,” Allen explained. “Then you had to send the ball to the painting.”

“The game and the importance of the triple has changed and a lot of this has to do with Golden State’s number 30,” Miller said of the new all-time leader.

Few anticipated this impact when Curry was selected by the Warriors in seventh place in the 2009 Draft.

The Minnesota Timberwolves, for example, had the two previous elections and ruled it out in favor of the Spanish Ricky Rubio, current substitute for the Cavaliers, and the now forgotten Jonny Flynn.

Curry carried the talent in his blood, inherited and perfected by his father, former player Dell Curry, but his short stature (1.88m), his slight physique and his initial propensity to injuries raised many doubts around him.

The arrival of Steve Kerr, another exceptional three-pointer, to the Warriors bench in 2014 unleashed the potential of Curry and fellow Warriors sniper Klay Thompson, the couple known as the ‘Splash brothers’.

Combining his deadly shot and ball juggling that Allen and Miller lacked, Curry has an inexhaustible scoring repertoire of three.

The point guard takes advantage of all the resources with which he learned to survive against bigger rivals and today he dominates the NBA again.

“You are a little scared for not knowing what you are going to do,” described his former rival Dwyane Wade, now a television commentator. “He can shoot from anywhere on the court and he has incredible ball handling (…) He is simply impossible to defend.”