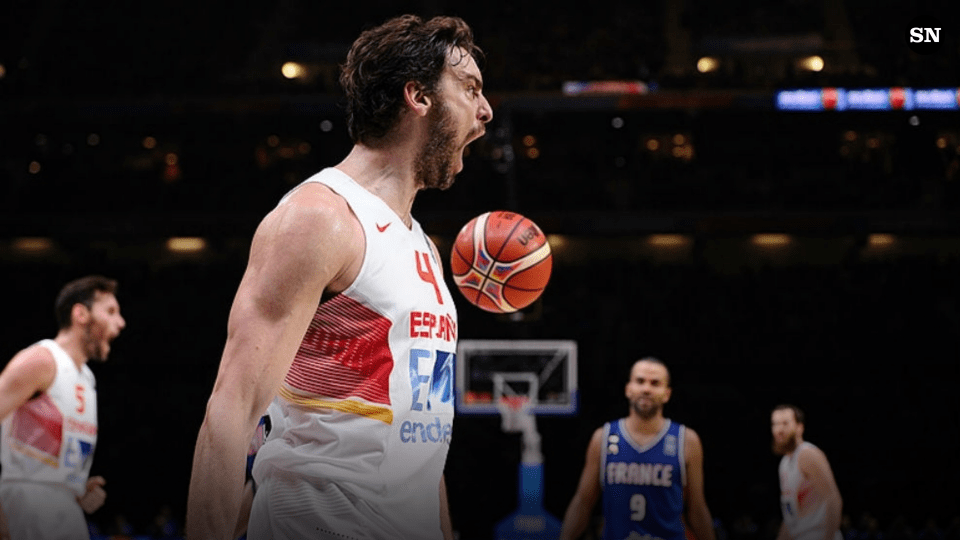 The dissolution of Soviet Union and of Yugoslavia in the early 1990s meant the finishin sporting terms, of the biggest and greatest rivalry in European basketball of the 20th century. Two superpowers capable of producing the greatest number of legends and stars that tournament after tournament fought to win the gold medal. The disappearance of these socialist states opened a relatively long period in which no country was able to gain hegemony in European basketball. Until Spain and France arrived.

Driven by two generations of unique talent and commanded, respectively, by Pau Gasol and Tony Parkerthese two countries, separated by the Pyrenees, have built one of the most real and tangible rivalries in the FIBA ​​ecosystem.

For the eighth time in a final phase match Spain and France will face each other. In Game, the gold medal of Eurobasket 2022.

Matches, results and balance of Spain vs. France in the Eurobasket

Due to the different format changes in the definition of the Eurobasket, the first time that Spain and France met in a qualifying match was in 1991. A first duel that would be remarkable as it was the first medal in a European tournament for Spain since 1983 thanks to 26 points from Antonio Martin Espina.

For the next one we had to wait until the end of the millennium, already with Alberto Herreros or Carlos Jiménez in the team, beating the Gauls with 29 goals from the Madrid forward to reach the final in 1999. That silver medal in the Eurobasket played in France began an unbeatable period in which the Selection achieved 10 of the 11 possible medals. Precisely, that only metal that the Spanish team could not get was thanks to a beating of the French in 2005 with 25 points from Tony Parker. The defeat in the semifinals in the last second against Germany left without fuel or motivation to a Spain that competed despite the absence of Pau Gasol.

MORE | How many Eurobasket titles has Spain won? History and complete winners of the National Team

The following two meetings of Spain with France would have the same result: victory of the Iberians in 2009 and 2011. The latter in the final for gold where Juan Carlos Navarro led with 27 points. However, in 2013 the Spanish team would be overtaken by their trans-Pyrenean rivals in a tournament where Pau and Navarro were not present. That duel was also decided in the last moments of extra time and with a missed triple by Marc Gasol.

Even so, Spain’s revenge would not take long to arrive, since the next Eurobasket, held in LilleSergio Scariolo’s men eliminated the hosts in one of the most remembered FIBA ​​matches of the 21st century. 40 points from Pau Gasol dictated a sentence to propel the National Team to a new gold.

History and results of Spain against France in the Eurobasket

These are the results in the qualifying phases between Spain and France in the Eurobasket:

When did Spain and France last play in the Eurobasket?

The last time that Spain and France faces were seen in a game of eurobasketball It was nothing less than the 2015 semi-finals. A tournament held in the French town of Lille and which hosted one of the most remembered matches in the recent history of Spanish basketball.

With 40 points and 11 rebounds, Pau Gasol led Sergio Scariolo’s team to victory in extra time by 80 to 75. A victory remembered for its epicness and the meaning it had in eliminating the host.

Spain vs. France in the Eurobasket: games, results and history before the grand final