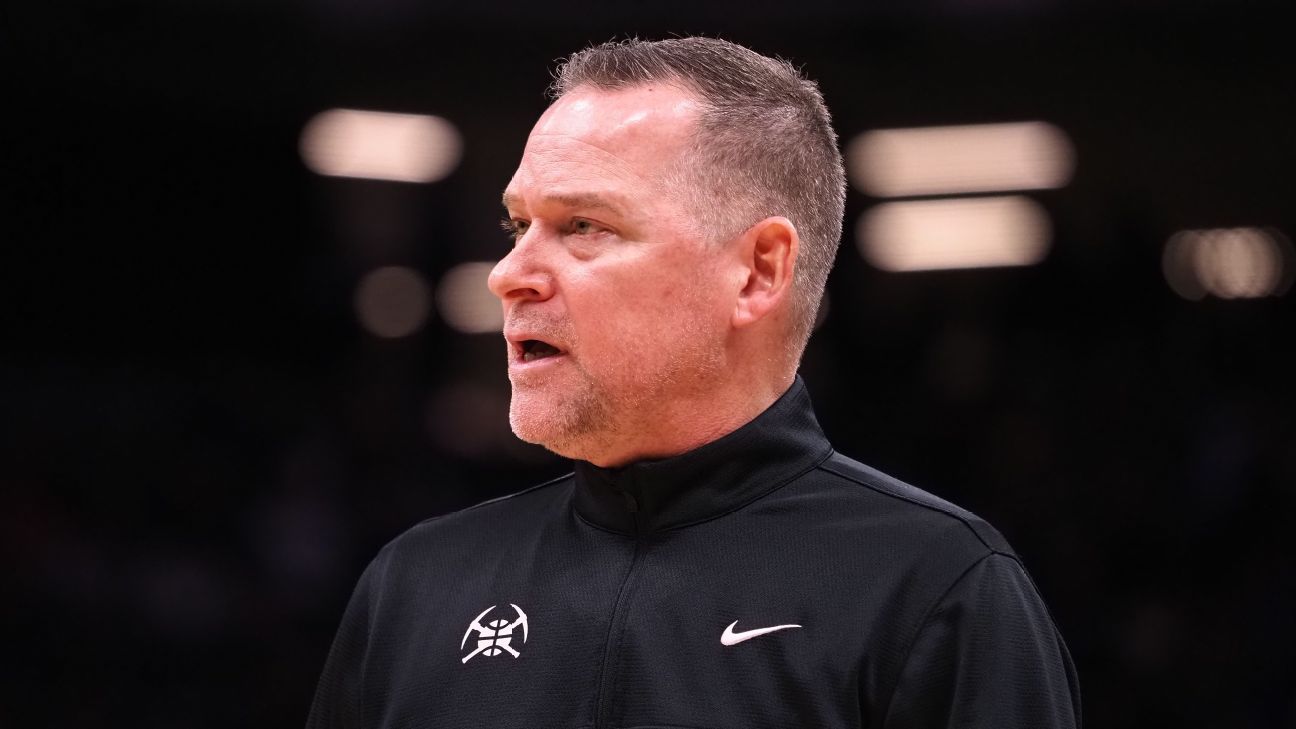 Malone, who had the 2022-2023 season left on his contract, will now be tied to the franchise through what he hopes will be a window of championship contention for years to come.

Through seven seasons, Malone was associated with the current MVP Nikola Jockic and Nuggets president of basketball operations Tim Connelly to oversee an organizational renaissance, including three straight seasons of advancing into the Western Conference playoffs and a berth in the conference finals in 2020.

Malone ranks third in Nuggets history with 309 career wins, behind Doug Moe and George Karl. The Nuggets have the most regular-season wins in the conference in the past three seasons, and have won 20 playoff games in the last three trips to the postseason.

The Nuggets are 43-30 this season, sixth in the Western Conference, without Jokic, jamal murray and Michael Porter Jr.. have played a single game together. Malone is the only coach in league history to twice overcome 3-1 deficits in the playoffs, which he did in the same 2020 postseason run to the Western Conference finals.